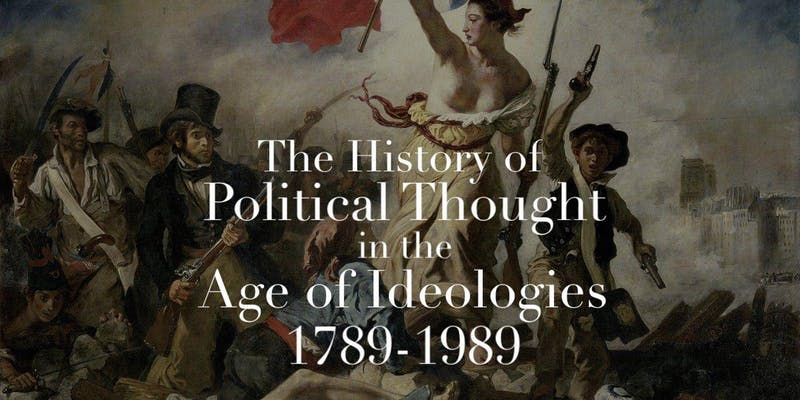 Historians of political ideas since the late 1960s have advocated focussing on authorial intentions instead of tracing the progress of “unit ideas” or the transmission of disembodied concepts. Yet historical practice has not always followed methodological injunctions. Nowhere is this more the case than in the period following the French Revolution. Capacious political movements are assumed to dominate the nineteenth and twentieth centuries, giving rise to a procession of abstract ideologies. Yet is it plausible to think of the era as inhabited by such continuous “discourses”, let alone as being characterised in terms of a clash between them? This conference is intended to probe the durability of ideas that are standardly assumed to traverse the ages while sustaining the integrity of their meaning.

The conference also aims to examine how the epoch is generally presented. In what sense can the period be described as an “age of ideologies” if its constitutive doctrines are disassembled into a succession of speec