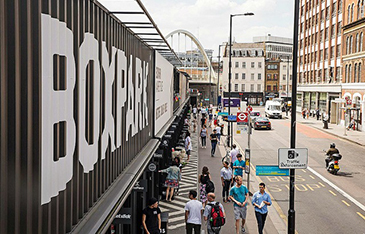 The report was launched at the QMUL’s Mile End Institute by Lord David Blunkett.
Infrastructures for Impact Report [PDF 1.06 MB]