We are now truly in the exoplanet era.

In the last 15 years over 4000 planets have been discovered around stars other than the Sun. We are now moving beyond just detecting planets, to really understanding their properties and characterising them. It is now clear that planets have very diverse features and to explain this we have to learn how they are formed from flattened "protoplanetary discs’’ of material around young stars, as well as how the planets subsequently evolve. Of course, we ultimately want to understand our own Solar system, and how it fits into the spectrum of planetary architectures. 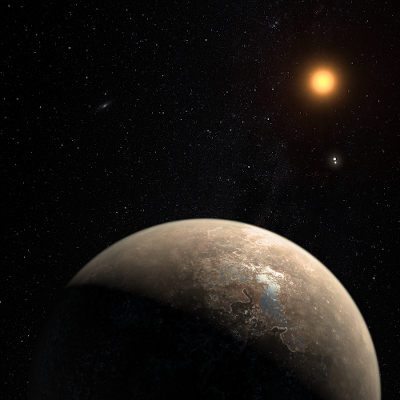 The Planet formation and evolution group at Queen Mary is involved in world leading theoretical and observational research in planet formation and evolution, both within our own Solar system and beyond. We are involved in the Red Dots program, which has resulted in the detection of planets around some of the closest stars to the Sun, including Proxima Centauri, Barnard’s Star and Gliese 887. 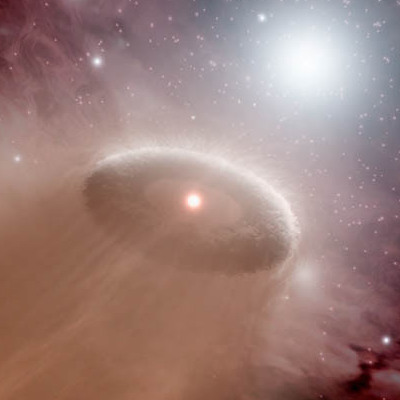 We also have an extremely strong planet formation theory group, working on problems of planet-disc interaction, gravitational stability of discs, N-nody planet formation models and the influence of star forming environment on planet formation. We use magnetohydrodynamic and radiation hydrodynamic simulations on UK and European supercomputing facilities. Our disc theory group also works closely with observations, using state-of-the-art observing facilities such as ALMA and the VLT to analyse real protoplanetary discs. 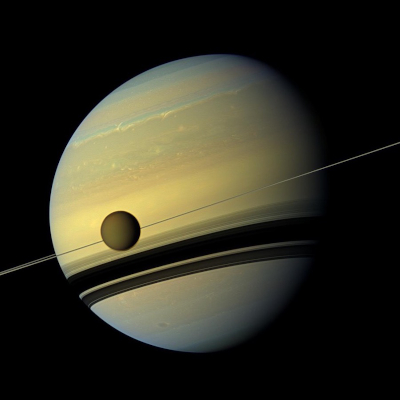 Our group also studies the key role that planetary dynamics and collisions play in determining how planets and their satellites form and evolve, with a focus on Solar system planets and moons. The Solar System Dynamics group at Queen Mary was heavily involved in the Cassini mission to Saturn and was directly responsible for the discovery of two new Saturnian moons. The main research interests are the dynamics of planetary rings and their gravitational interaction with small moons orbiting nearby. Understanding these processes has direct applications to the behaviour of evolving protoplanets in a disc. The group also analyses Cassini images to make astrometric measurements of the positions of objects against background stars and thereby detect subtle changes in their orbits over time. This work contributed to new research showing that Saturn’s largest moon Titan was once much closer to the planet.

If you are interested in applying for a PhD studentship in the group, see the information here. We also strongly encourage postdoctoral fellowship applications and information can be found on these here.

Professor of Astronomy and Mathematics