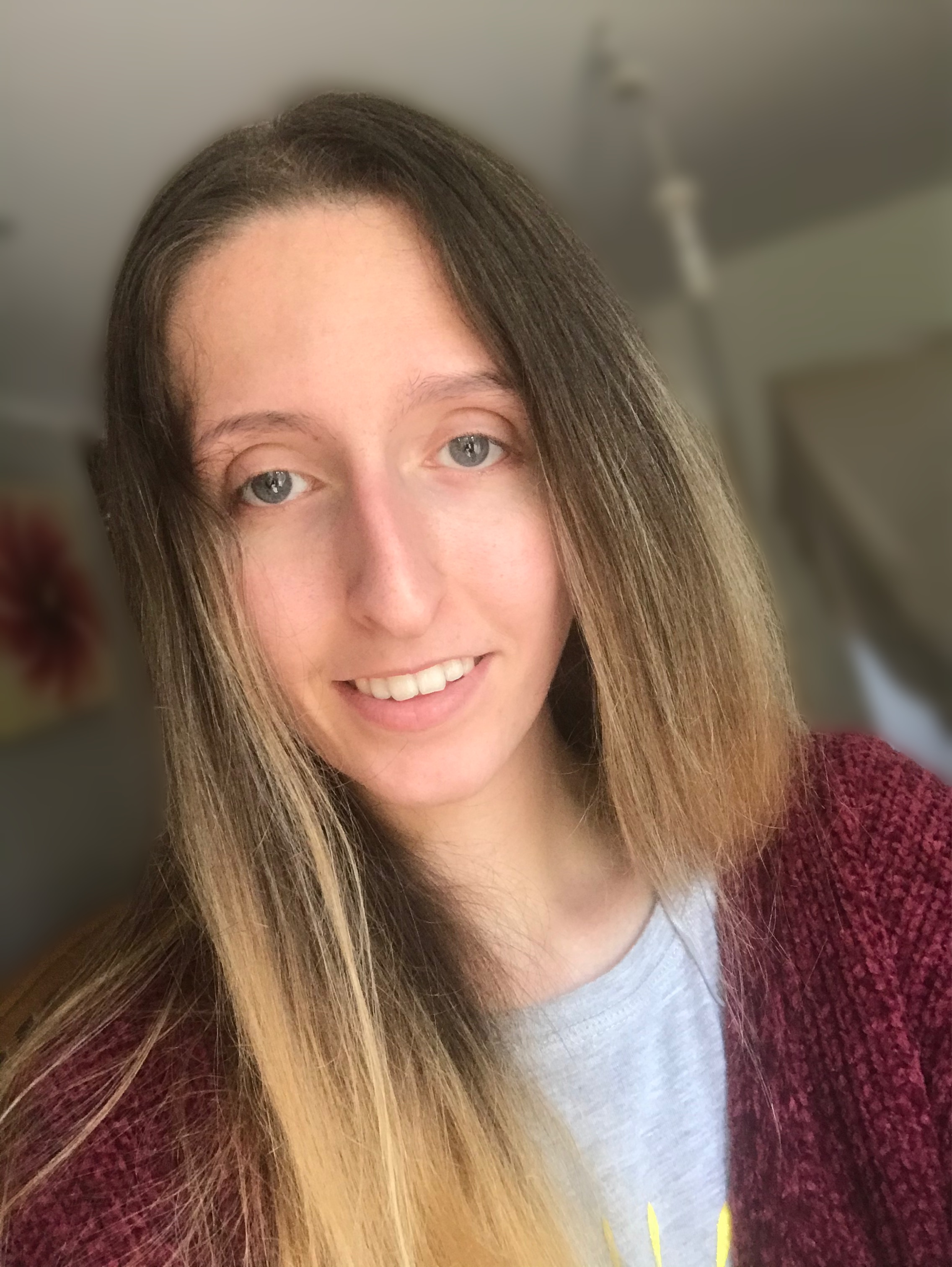 Why did you choose to study at Queen Mary University of London?

What attracted you to your programme?

I chose to study Modern Languages at Queen Mary University of London because I had the opportunity to learn two languages (with the possibility of studying Japanese, a third language in my second year). Also, after coming to the Open Day, I got to speak to some of the academic staff in the school and their enthusiasm and passion for teaching their subject really shone through. The School of Languages, Linguistics and Film is also a slightly smaller languages department than some in other universities which gives it a more personal feel. That was really important to me at the time because I didn’t want to feel lost in the crowd.

How do you think studying Modern Languages is helping you to reach your future career goals?

My degree programme has opened so many opportunities for me. I have had the opportunity to volunteer as a mentor for a refugee and migrant organisation since last August. It has really opened my eyes and given me a different perspective of the world. I have also gained invaluable skills that I can transfer into any future career I decide to go into. I have also been a mentor for ReachOut this year. Through my volunteering I’ve been able to network and I recently got an internship at a sustainable energy company, I’ve also started considering careers in Marketing which is something I would never have considered before.

With a Modern Languages degree you build so many transferable skills, and being bilingual or plurilingual will be a great asset to have on your CV. The year abroad is an opportunity for you to develop more skills (adaptability, independence) as well as grow your global network.

How do you like to spend your time away from your studies?

Other than volunteering. I like to chill in Victoria Park with a picnic and my book. It’s a great way to spend a sunny afternoon. Or grab coffee from one of the many coffee shops in Shoreditch. It’s so convenient as well because both are a short walk from the university.

Do you have any advice for students moving to London?

It might sound silly, but you don’t need to bring everything but the kitchen sink with you. QMSU run a ‘re-use’ fair every year where you can grab some household items for free (that had been donated by students who vacated halls last spring). So, instead of struggling to fit everything into the car (I have been there, done that), you can grab a few freebies from the re-use fair, save some pennies and reduce waste at the same time – what more could a student want?! Also, remember that Amazon Next-Day delivery won’t disappear when you come to university, and if you’re on campus you will be a short underground or bus journey from Westfield Stratford City where you can buy anything you left behind!

Don’t forget to download apps for the tube map or bus routes! There are many free apps. It will be so useful once you arrive.

Find out more about our BA in Modern Languages.