The Interval and the Instant

A film practice research project by Steven Eastwood, presented by The Centre for Film and Ethics 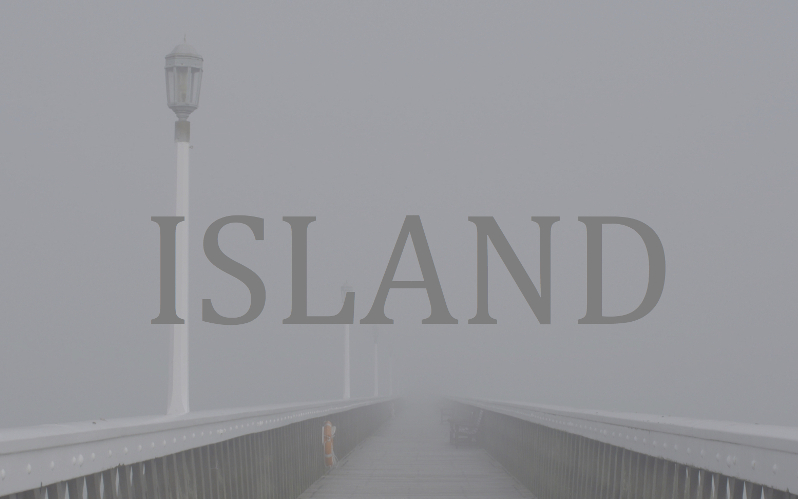 Followed by a drinks reception

The Interval and the Instant involves a number of projects, each concerned with end of life.

Island is a feature length film funded by Arts Council England and The National Lottery, made through close engagement with individuals with terminal illness. Filmed over 12 months on the Isle of Wight, the film is a life-affirming reflection on the phenomena of dying, portraying the transition away from personhood and observing the last days and hours of life and the moment of death. Dying is shown to be natural and everyday but also unspeakable and strange. Island will premiere summer 2017.

In the autumn of 2017, footage filmed for Island will be re-worked into a video installation commissioned by Fabrica Gallery Brighton. The exhibition will involve multiple screens, each featuring different loop lengths, creating indeterminate call and response relationships between moving image sequences, and working with protracted duration.

Both works attempt to engender a space where the phenomena of dying can be given an image, addressing the deficit of moving images of death in contemporary western culture.

During the event Steven Eastwood will screen two extracts from Island. This will be followed by a panel discussion including considering the reach and impact of the work in terms of art and visual culture, language and linguistics, medical ethics and law.