Postproduction will be presenting Dr Nick Jones at the launch of his new book, Hollywood Action Films and Spatial Theory. 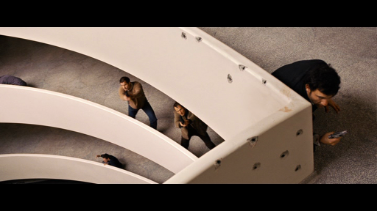 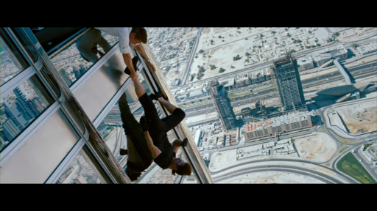 On Thursday March 19th, Postproduction will be presenting Dr Nick Jones at the launch of his new book, Hollywood Action Films and Spatial Theory. There will be a drinks reception afterwards.

"A form of filmmaking that is globally appealing and immensely popular, action cinema takes full advantage of film’s ability to capture spectacle and generate visceral excitement. Yet the contemporary action sequence’s attention to space and spatial concerns is little remarked upon in critical theory, even though space is one of the key pleasures and organising principles of this cinema. Whatever else may be demanded of the action hero, they are required to navigate shifting, dangerous, or occupied spaces with speed and confidence.

In my new book Hollywood Action Films and Spatial Theory I discuss this trait of action cinema, exploring how it represents architecture, globalisation, spaces of capitalist consumption, and cyberspace in under-explored ways. In this talk to mark the launch of the book I outline the key concepts of appropriation and embodiment, as well as how action sequences respond to space and what they do with it. I argue that in a globalised, technologised and consumerist world, action cinema reveals the possibilities and the privations of space."