Holocaust Animation: Textural Confrontations with a Difficult Past 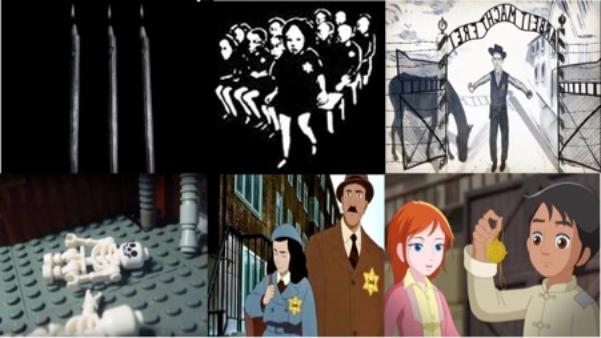 The Holocaust and animation may seem in tension with one another. The Holocaust was one of the most devastating events in Twentieth-Century European history, while animation is usually associated with childhood fun and fantasy. However, there are an increasing number of animations that confront the Holocaust. In this presentation, Queen Mary Film Studies PhD Candidate Victoria Grace Walden will focus on the material specificity of several animations that confront this difficult past. She will discuss a variety of animated works produced by a survivor, with survivors, contemporary younger generations and nations that might at first seem particularly distant from the Holocaust. In acknowledging the presence of the animated body, she argues that these Holocaust animations not only attempt to re-present this past in their diegeses, but also draw attention to specific difficulties related to confronting the Holocaust through their material engagements with this past.