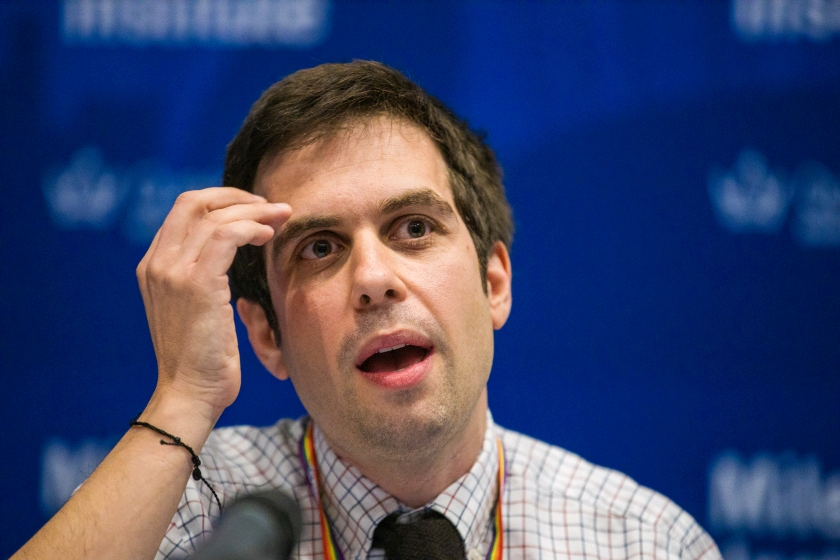 I graduated in Politics from the University of Leicester and then went on to study for a Masters degree in Imperialism and Post-Colonial Societies at Birkbeck College, UoL, simultaneously working as a researcher for the UK Department for International Development. Following this I returned to do a PhD at the Open University, and in 2010 joined the School of Politics and International Relations at QMUL. Up until 2015/16 most of work concerned the international political economy of state-society relations and international development in sub-Saharan Africa. In 2015 however I was awarded a two-year Arts and Humanities Research Leaders Fellowship (Early Career) to pursue a new line of research in critical race studies, which led to my latest book, Imagining Africa: Whiteness and the Western Gaze with Cambridge University Press. My work continues to explore questions of race and the international, specifically through the figure of the Arab Jew.

POL311 The Politics of the Anti-Colonial

I have published several articles and two books on civil society globally and in Africa, as well as a number of articles on International Development Policy from a Foucauldian and post-structuralist perspective. More recently however my research agenda has evolved into two areas:

Gabay, C. (2021) ‘What do you call it when Jeremy Corbyn walks into a Seder? Jewishness, Gustav Landauer (1870-1919) and ethical subject-formation’, Thesis Eleven, First View

Gabay, C. (2011) ‘Poverty eradication and the elimination of dissent: The Millennium Development Goals and civil society in Malawi’, Globalizations Vol. 8, No.

I would be delighted to supervise doctoral theses in the following areas:

In a previous project I contributed to the development of accountability mechanisms within a large global civil society network, the Global Call to Action against Poverty (www.whiteband.org). More recently I have become a regular contributor to international news stories on contemporary events in Malawi, and political protests in Africa more broadly. I have also acted as a consultant for a BBC World Documentary on Gender in World Politics. I now sit on the board of the Diaspora Alliance, which exists to combat the instrumentalization of antisemitism by the right and far right.