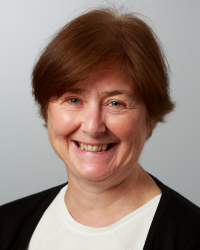 The last twenty years have seen a large increase in the amount of academic work dealing with the ethics of war and peace, as well as the amount of direct engagement of academics with states and militaries in trying to bring moral considerations into the conduct of war. This lecture explores different ethical traditions of thinking about war and peace and their implications for understanding and judging the present in world politics. It argues that, too often, ethical theorists neglect the messy and complex interrelation of war and peace. Because of this, their arguments either lack purchase on the world or are too easily subsumed into the legitimation narratives of powerful state actors. This suggests that ethical theorists not only need to think differently about war and peace, but also to think differently about the nature of ethical judgment.

The inaugural lecture will be followed by a wine reception.