The event is free, but you must register your place.

The event is funded by the Institute for the Humanities and Social Sciences (IHSS) at Queen Mary University of London. 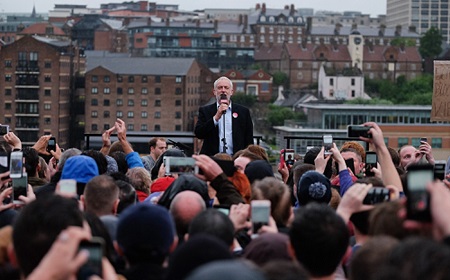