Chemists at Queen Mary University of London have discovered a new chemical to aid drug manufacturing processes, making it more environmentally-friendly and easier to scale up for industry. 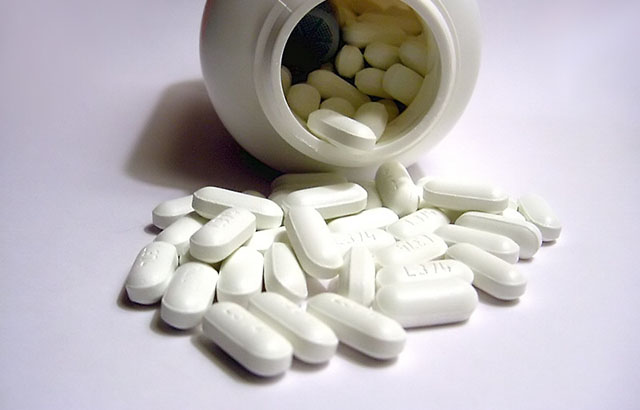 Carbon-based molecules used in pharmaceuticals or agrochemicals can be prepared via a process called C-H activation, which requires the bonds in complex chemicals to be broken and reattached. This method can be expensive as precious metals like palladium or silver are needed to speed up the synthesis process, and can produce waste byproducts harmful to the environment.

Publishing in the Royal Society of Chemistry journal Chemical Science, the scientists discovered that a positively charged molecule known as TMA could replace silver in the manufacturing process, making it more sustainable.
“The cost of using large amounts of precious metals is a major bottleneck for industrial applications,” said lead researcher and co-author Dr Igor Larrosa from QMUL’s School of Biological and Chemical Sciences.

The team first discovered that TMA can replace silver in the academic lab, and then moved to test the process in the GlaxoSmithKline (GSK) labs, which demonstrated its use in relatively large scale.

Dr Larrosa added: “We have found that for a significant amount of processes, silver can be replaced with a simple organic molecule. In the future, this discovery could lower costs for patients and customers as well as minimising the environmental impact during production processes of fine chemicals.”

The research was supported by GSK and ImpactQM, a three-year research project funded by Engineering and Physical Sciences Research Council (EPSRC).