Dr David Mulryne, a postdoctoral Research Assistant in Queen Mary University of London’s School of Physics and Astronomy, has been awarded a prestigious University Research Fellowship by the Royal Society. 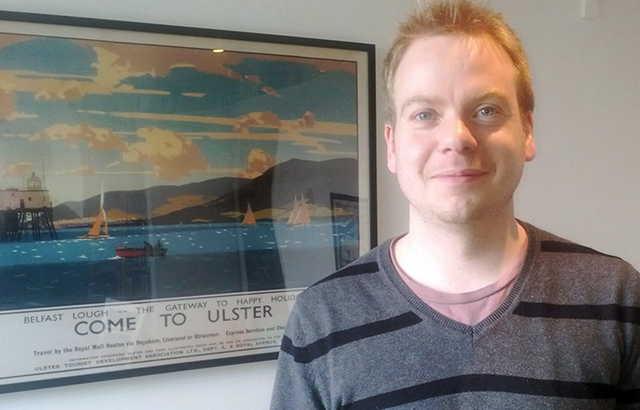 The fellowship will allow Dr Mulryne to continue his research into the very early life of the universe. Dr Mulryne is developing techniques to test complex models of the inflation of the early universe using cosmic microwave background data from the European Space Agency’s Planck satellite.

The University Research Fellowship provides funding for five years to outstanding UK-based scientists who may be early in their careers, but the Royal Society believes they could go on to be leaders in their fields. David is one of 45 scientists to be given the award this year.

Dr Mulryne completed his PhD at QMUL before doing postdoctoral research at Imperial College London and University of Cambridge before returning to our School of Physics and Astronomy in 2011.

Speaking about his award, Dr David Mulryne said: “To be recognised in this way by the Royal Society is a huge honour and the Fellowship will prove invaluable as I continue my research.

“The Planck satellite provided some of the most exciting insights into the early universe that we’ve ever seen and using the data it gathered we hope to be able to learn more about its rapid expansion immediately after the big bang.”