Chemists from Queen Mary University of London have discovered a new way of identifying peroxide-based explosives, which could make detection of suspect devices more cost-effective in the future. 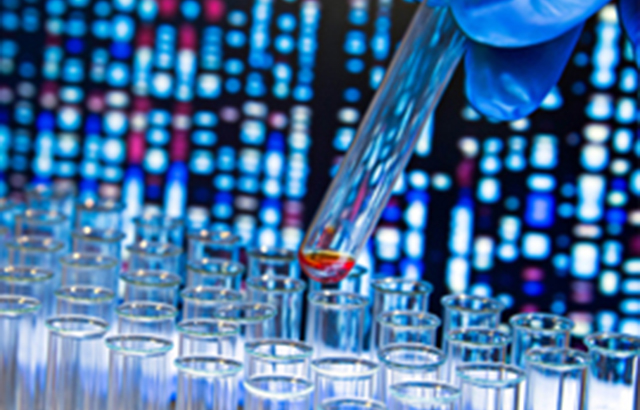 Peroxide-based explosives were used during the London bombings in July 2007. They are difficult to detect using traditional instruments based in airports, for example, as their chemical structure lacks a nitro group found in most conventional explosives.

As part of an undergraduate project, Chemistry students Suhayel Miah and Kit Kuok investigated how a simple colour tests using three dyes could be used to detect hydrogen peroxide vapours exclusively in the atmosphere.

When the dyes are bleached in conjunction with the metal titanium (IV), peroxide vapours can be detected at low concentrations. When the dyes and titanium (IV) are placed onto test films coated  with polyvinyl alcohol reaction times as fast as 15 minutes are possible.

“The advantage of this method is that it provides a simple, fast and cheap method for the selective detection of hydrogen peroxide vapours at airports,” commented Dr Tippu Sheriff, lead author and project supervisor from the School of Biological and Chemical Sciences.

Dr Sheriff is exploring collaborations with Professor Pankaj Vadgama from the School of Engineering and Materials Science at Queen Mary University of London and also commercial partners to take this system forward to a stage that would enable prototype detectors to be tested outside of the laboratory.

The research was published in the Royal Society of Chemistry journal RSC Advances.