Queen Mary ranked in top one per cent worldwide

Queen Mary University of London (QMUL) is ranked 18th in the UK and amongst the top one per cent of universities worldwide, in a global league table released today (Tuesday 15 July). 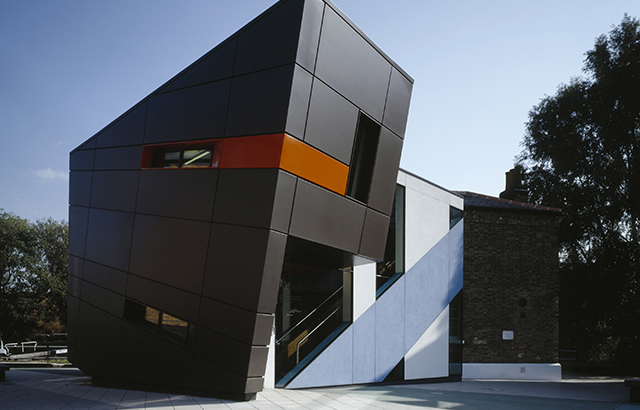 QMUL is placed 214th among the world's top institutions, putting it in the top 1 per cent of more than 22,000 degree-granting institutions worldwide.

The Center for World University Rankings (CWUR) publishes the only global university ranking that measures the quality of education and training of students as well as the prestige of the faculty members and the quality of research, without relying on surveys and university data submissions.

QMUL is rated 133rd worldwide for quality of teaching, 141st for broad impact, 181st for influence, 220th for citations and 210th for the quality of faculty – a measurement based on the number of academics who have won major international awards, including the Nobel Prize.

Some 25 per cent of overall scores are based on ‘Alumni Employment’, measured by the number of a university's alumni who currently hold CEO positions at the world's top companies relative to the university's size. ‘Quality of Education’, which makes up a further 25 per cent of overall score, is measured by the number of alumni who have won major international awards, prizes, and medals relative to a university's size.

The Center for World University Rankings, based in Jeddah, Saudi Arabia, published its first annual league table in 2012. Detailed methodology can be found at the CWUR website www.cwur.org.