A highly-regarded global analysis of 3,000 universities ranks 21 subjects taught at Queen Mary University of London as among the world’s best, two more subjects than in 2013. 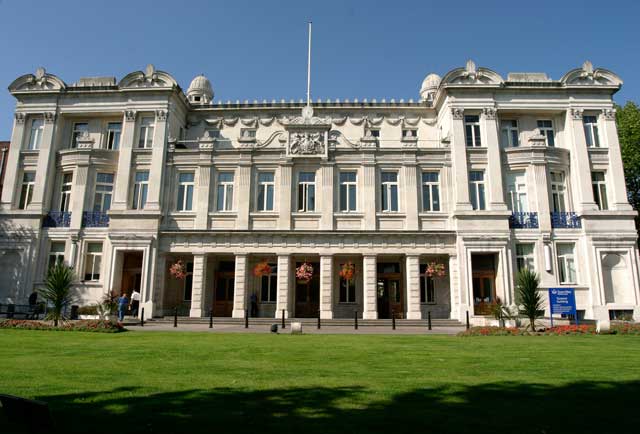 The fourth edition of the QS World University Rankings by Subject evaluated over 10,600 programmes from thousands of universities before ranking 689 institutions in total.

For the first time, Queen Mary’s English department moved into the world’s top fifty, ranked at number 45. This year also saw Medicine join several other subjects at Queen Mary – History, Geography and Law – that were positioned among the global Top 50-100.

Later in the year, QS will also produce a league table giving universities an overall world position. In 2013, Queen Mary was placed in 115th position globally in this table, a dramatic rise of 32 places since 2012. The university was ranked 19th out of the UK universities who made the table.