Professor Penny Green, Director of the International State Crime Initiative (ISCI) at Queen Mary University of London, will this week edit a special feature in Open Democracy on state crime and resistance. 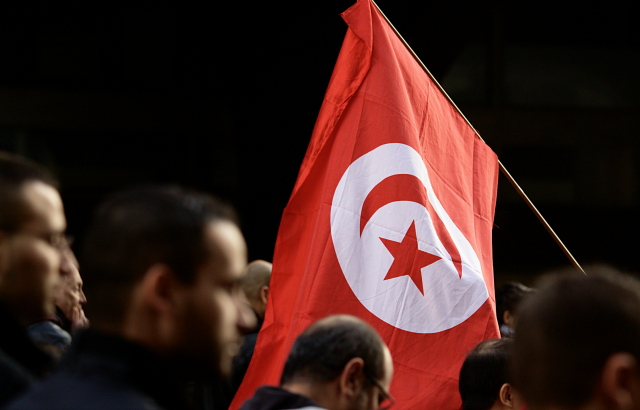 The week-long series will feature ten specialist contributions on a range of global topics including the role of civil society in pre-revolutionary Tunisia, the ‘war on terror’, the conflict in the Middle East, and Colombia’s peace community.

According to Professor Green:

“State crimes are generally easy to recognise: genocide, war crimes, torture, police violence, and ‘grand corruption’ – the organised plunder of national resources by a ruling elite. Yet the question of how to define state crime is nonetheless controversial. The articles published in this series reflect ICSI’s preferred definition: state organisational deviance resulting in human rights violations.”

The series places particular emphasis on the immense importance of civil society in recording, exposing, and mediating state crime.

“Even for those crimes acknowledged in international law – torture, genocide, crimes against humanity and war crimes – governments have shown at best only a selective interest in monitoring and measuring. We must therefore rely on civil society in all its forms - with its myriad strategies of resistance to state violence and corruption - to identify, define, expose and sanction state crime,” said Professor Green.

The series opens today with an article by Professor Green on how civil society in Tunisia played a critical role in defining the legitimacy of state behaviour. Her article focuses on the fight against state corruption by a group of phosphate mining widows in the Gafsa Mining Basin. According to Professor Green’s article:

“The self-immolation of street vendor Mohamed Bouazizi in Sidi Bouzid, Tunisia in December 2010 animated a revolutionary movement, not only against the violence, corruption and repression of Zine El Abidine Ben Ali’s Tunisia, but against despotism across the whole Middle East.”

“Less well known, however, was the growing culture of Tunisian resistance which gave that single act of protest its revolutionary impulse. Bouazizi’s public act of despair ignited insurrection precisely because it took place in the context of a wider, deeper level of popular civil opposition.”

The series will run throughout the week beginning 15 December, and is published here.

The International State Crime Initiative (ISCI) joined Queen Mary University of London in September 2014, and is housed at the School of Law. The research centre incorporates backgrounds in law, criminology, and the social sciences. It aims to introduce new perspectives to the field of human rights research, which has traditionally been focussed on legal theory and mechanisms, but today exists as an intersection of academic fields.

ISCI is a community of scholars working to further our understanding of state crime. ISCI defines state crime as state organisational deviance resulting in human rights violations. This includes crimes committed, instigated, or condoned by state agencies or by non-state entities that control substantial territory.

The concept of state crime includes but extends beyond legal categories of human rights abuse and international crime. The Centre’s focus is on victims as key actors in defining, exposing and challenging state violence and corruption. ISCI takes the term ‘crime’ to include all violations of human rights that are ‘deviant’ in the sense that they infringe some socially recognised norm. ISCI is an interdisciplinary forum for research, reportage and debate. Through both empirical and theoretical enquiry it aims to connect rigorous research with emancipatory activism.