Shahidha Bari, from the Department of English at Queen Mary University of London, will be speaking at the world’s largest philosophy and music festival this May. 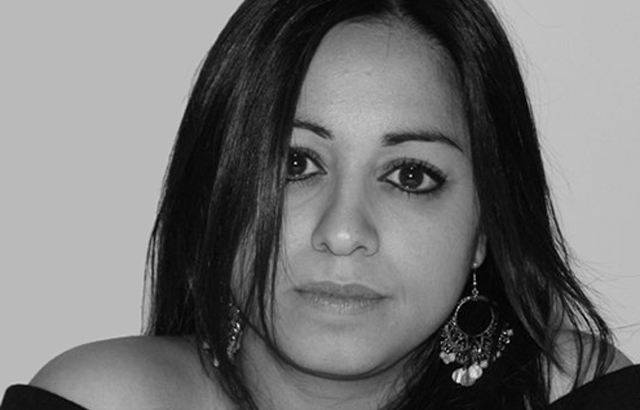 Bringing together world-leading scientists, musicians, philosophers and politicians including Roger Penrose and Bernard-Henri Levy, HowTheLightGetsIn is staged at Hay-on-Wye between 22 May and 1 June.

Shahidha, who researches across a number of fields including culture, politics and philosophy, will contribute to several thought-provoking debates:

Think Big, on the role of grand narratives and 'big ideas' in philosophy with Hilary Lawson, Robert Eaglestone and Hanna Dawson (12pm).

Stories of Desire, on Deleuze and Guattari's concepts of desire with Simon Blackburn, Veronique Mottier and James Williams (2:30pm).

Limits of Logic, on the whether it is necessary to hold logically consistent beliefs Beatrix Campbell, Ian McGilchrist and Simon Blackburn (7pm).