A study of more than 10,000 expectant mothers has shown that women who plan to and successfully breastfeed their babies are less likely to experience postnatal depression 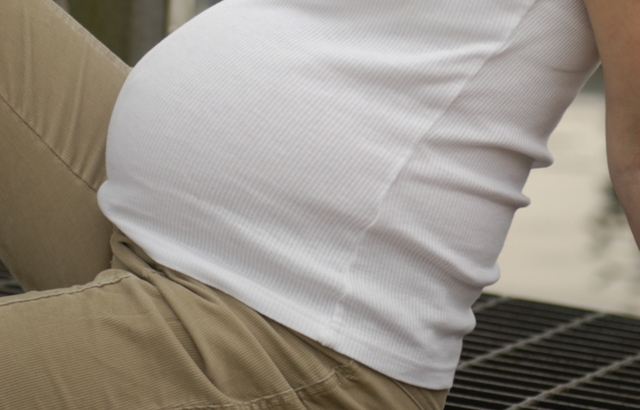 The research, published today in the Maternal and Child Health Journal, underlines the “protective effects” of breastfeeding for mothers’ mental health.

The study indicated that women who planned to breastfeed, and subsequently did so, were 50 per cent less likely to become depressed than mothers who had not planned to and did not breastfeed.

“This is an important study because it is one of the very few which takes into account and controls for the many other factors that can contribute to postnatal depression,” said Dr Almudena Sevilla, study co-author and Reader in Economics at Queen Mary University of London.

“We know that a host of issues – including income, mental health during pregnancy, relationship status, whether or not the baby is premature – can contribute to postnatal depression. By isolating and controlling for those factors, we were able to ascertain a clear link between breastfeeding and mental health.”

Dr Maria Iacovou, of the University of Cambridge’s Department of Sociology, said: “Breastfeeding has well-established benefits to babies, in terms of their physical health and cognitive development; our study shows that it also benefits the mental health of mothers. In fact, the effects on mothers’ mental health that we report in this study are also likely to have an impact on babies, since maternal depression has previously been shown to have negative effects on many aspects of children’s development.”

The researchers believe that health authorities should not only be encouraging women to breastfeed, but should also provide support to women who want to breastfeed.

“Lots of mothers and babies take to breastfeeding pretty easily. But for many others, it doesn’t come naturally at all; for these mothers, having someone with the training, the skills, and perhaps most importantly the time to help them get it right, can make all the difference,” said Dr Iacovou.

“However good the level of support that’s provided, there will be some mothers who wanted to breastfeed and who don’t manage to. It’s clear that these mothers need a great deal of understanding and support; there is currently hardly any skilled specialist help for these mothers, and this is something else that health providers should be thinking about.”

Funded by the Economic and Social Research Council, the researchers used data drawn from a study in the Bristol area in the early 1990s*. Maternal depression was measured using the Edinburgh Postnatal Depression Scale when babies were eight weeks, and eight, 21 and 33 months old. Depression was also assessed at two points during pregnancy, enabling the researchers to take into account mothers’ pre-existing mental health conditions.