A celebration of iconic UK film and culture – from Indo-British classics to horror masterpieces - will be held at Queen Mary University of London from 26-28 March. 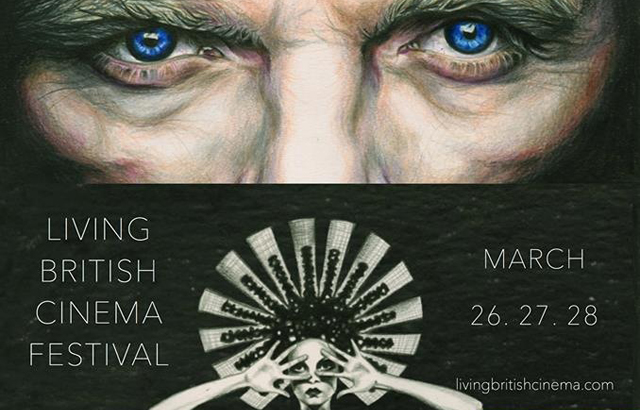 Living British Cinema presents a mixture of feature-length and short films of different genres and styles, alongside Q&As, panel discussions and other special events.

It aims to bring film lovers, scholars and industry professionals together in east London to enjoy the best of British film across the decades.

Festival highlights include a showcase of UK fashion in film on Wednesday 26 March, with a screening of The Boy Friend (1971), starring 1960s supermodel Twiggy. Veteran stage and screen actor Murray Melvin – who also appeared in the movie – will introduce the event.

Day two of the festival focuses on careers in the film industry, with Queen Mary welcoming a panel of industry experts to share their experience and offer unparalleled advice.

This will be followed by screenings of five student films - showcasing Queen Mary’s creative talent - from which a winner and runner up will be announced.

The festival then welcomes Bend It Like Beckham director Gurinder Chadha to introduce a screening of her 1993 debut feature film Bhaji on the Beach at Genesis Cinema, Mile End Road. The film follows the journey of a group of women of Indian descent from their home in Birmingham to the beach resort of Blackpool.

The final day includes the screening of a selection of Indo-British films as part of a historical project by the South Asian Cinema Foundation (SACF).

Across the week, students and festival-goers will be asked to vote for the most iconic British film of all time, with the winning film to be shown as the week closes, accompanied by a panel discussion.

Living British Cinema is a collaborative event between the School of Languages, Linguistics and Film at Queen Mary, and Mile End Films – the university’s film-production unit.

Find out more about the festival and book tickets at: http://livingbritishcinema.com/