One of the UK's top tax barristers, and a legal academic from Queen Mary University of London, is to be appointed as Queen's Counsel, it has been announced. 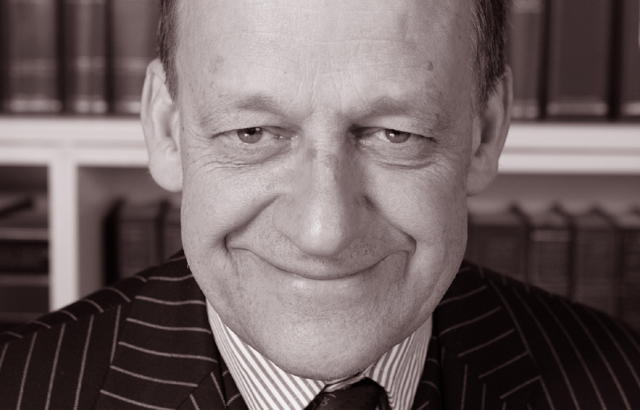 He has been Director of the School of Tax Law at the Centre for Commercial Law Studies at Queen Mary, responsible for LLM tax courses and PhD students, since 1998.

Professor Southern is also a Professorial Fellow of the Chartered Institute of Taxation, a Bencher of Lincoln’s Inn and former Treasurer of the Bar Council.

He has a wide-ranging advocacy practice, including the Court of Justice of the European Union, House of Lords, Court of Appeal, High Court and First-tier Tribunal (Tax Chamber) and Upper Tribunal (Tax and Chancery Chamber).
Her Majesty The Queen makes the annual appointments to Queen’s Counsel on the advice of the Lord Chancellor, Chris Grayling MP.