Our penal system is dangerously dysfunctional and only a Royal Commission can fix it, according to a new report from from Professor Seán McConville and Sir Louis Blom-Cooper. 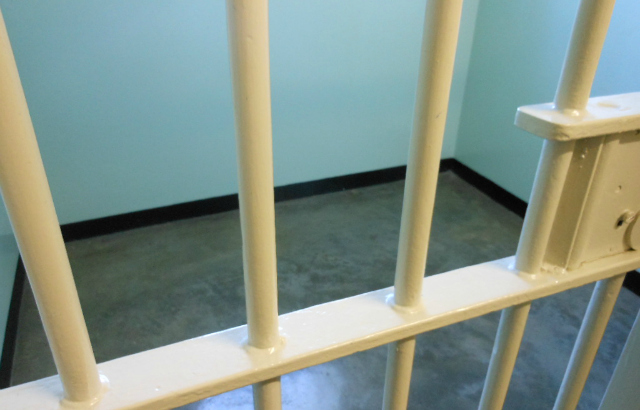 In The Case for a Royal Commission - published today - the authors contend that UK penal policy no longer serves the public interest and ignores evidence of falling crime rates.

According to Seán McConville, expert in penal policy and Professor of Law at Queen Mary University of London: “Our politicians cannot deal with penal policy in a rational way. Evidence-based discussions fall victim to partisan rants, rituals of finger pointing and recurrent spirals of dishonesty.”

"Between 1992 and 2013 the incarceration rate in England and Wales rose from 90 to 148 prisoners per 100,000 of population. Remarkably, this increase occurred during a period of falling crime. The Crime Survey for England and Wales estimated that in 2013-14 there were 7.1 million criminal incidents. This was the lowest since the survey began in 1981, and a drop of 16 per cent in just one year. Yet in the three decades of the survey courts have become more likely to resort to imprisonment, and the average custodial sentence has increased."

"And those who pass through the prison gates will stay for longer. The proportion of the prison population serving a life or indeterminate sentences has risen from nine per cent in 1993 to 19 per cent in 2013. The number of prisoners serving life sentences has increased from 3,000 to 13,000," said Professor McConville.

In their report, published by Waterside Press, the authors make the case that policy based on evidence cannot compete with the fiercely partisan nature of current political debate, and a media diet of hard cases and spurious campaigns.

According to Sir Louis Blom-Cooper, a longstanding and leading member of the Bar, academic and author: “We accept that politicians find themselves in a policy bind, from which there is no electable escape. Thus we offer the solution of an independent Royal Commission, which should be formed by cross-party agreement immediately following the next general election.”

Sir Louis and Professor McConville accept that the appetite for costly, lengthy and unwieldy inquiries is limited. They set out the parameters of an effective investigation which would satisfy both the public mood and constrained national purse:

According to Professor McConville, the Royal Commission could help set the direction of penal policy for a generation.

“If the addictive but always short-term advantages of partisan policy-making can be set aside, and if evidence-based options can be examined dispassionately and authoritatively, there is every chance that we will be able greatly to further the public good by constructing and implementing a humane, cost-effective, and sensible penal policy. And if not now, when?”

The report will be launched on Tuesday 18 November 2014, at the Inner Temple.