A new anthology, edited and introduced by Tim Bale, Professor of Politics at Queen Mary University of London, provides one the most comprehensive and eclectic accounts to date of Margaret Thatcher’s extraordinary impact on politics and public life in the United Kingdom. 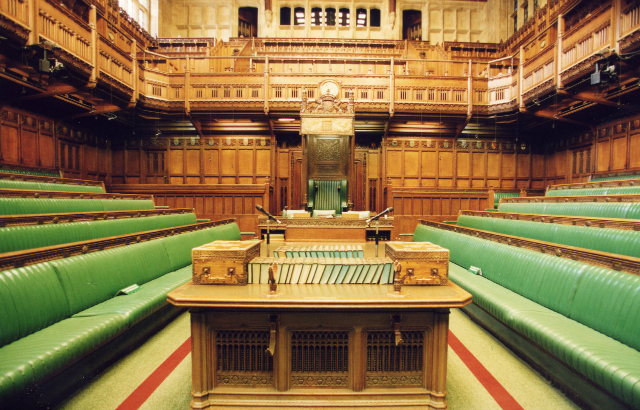 The four-volume collection, published today by Routledge, is the first in a major new series of Critical Assessments of Key Political Leaders.

Professor Bale has assembled essays and evaluations from more than 70 academics, politicians, journalists, civil servants and even the Lady herself, to bring together in a one-stop resource the very best historical and contemporary perspectives on Lady Thatcher’s life and works.

According to Professor Bale, this mammoth assembly of insights seeks to provide a deeper understanding of the origins, record, and legacy of one of the most dominant political leaders of our age.

“The collection attempts to capture the complexity of one of our most compelling and successful political personalities. It doesn’t set out to provide the definitive academic or historical judgement on Margaret Thatcher – but rather it reflects the many competing perspectives on her life and politics. The purpose is not to be objective but rather to be interesting, authentic and comprehensive.”

“Many of the contributors loved her and all that she stood for, while others loathed her and lamented intensely her influence on British society. Some contributions were written in the red-hot political heat of the moment, while a number of contemporary writers deliver a modern, more reflective account of a mould-breaking, polarising politician.”

In addition to learned pieces by leading political scientists and historians, the collection draws on the journals and biographies of friends, colleagues and rivals; – including extracts from the inimitable Alan Clarke’s diaries and a hagiographic but touching account of the Iron Lady from her friend, Woodrow Wyatt.

The collection also includes excerpts from the memoirs of Ronald Millar, the man who crafted for Thatcher probably the most oft-quoted sound bite in British politics: 'You turn if you want to. The Lady’s not for turning'. There are surprising, and culturally rich perspectives, not least Marcus Harmes’ look at television portrayals of the Lady and Dominic Janes’ analysis of her queer afterlife as a gay icon.

Lady Thatcher’s death in 2013 was accompanied by genuinely mass-media coverage, which places her in a select group of democratically elected leaders whose reach and impact was not only lasting but global.

“This collection will help readers, wherever they may be and whatever their own politics, to better understand Lady Thatcher, her governments, her legacy, and the ideology to which – perhaps uniquely among British Prime Ministers – she lent her name,” said Professor Bale.

Edited by Tim Bale (Queen Mary, University of London), the author of a prize-winning history of the Conservative Party, Margaret Thatcher is a four-volume collection. It draws on the best work of modern historians and political scientists, as well as those working in gender and cultural studies.

The collection allows users quickly and easily to access both established and cutting-edge assessments of Thatcher’s life and work. With a comprehensive introductory essay providing essential background information and relating the various pieces to each other, Margaret Thatcher is destined to be an indispensable resource for research and study.

Tim Bale is Professor Politics at Queen Mary University of London.  He is the author of two books on the Tories 'The Conservative Party from Thatcher to Cameron' (Polity, 2011) and 'The Conservatives since 1945: the Drivers of Party Change' (OUP, 2012).  His latest book is the third edition of his ‘European Politics: a Comparative Introduction’ (Palgrave, 2013). He tweets @ProfTimBale. He is also course director of the new MA in British Politics, based at QMUL’s School of Politics and International Relations.