A “biography” of the Kremlin by a professor of contemporary history at Queen Mary, University of London, has won the Pushkin House Russian Book Prize 2014. 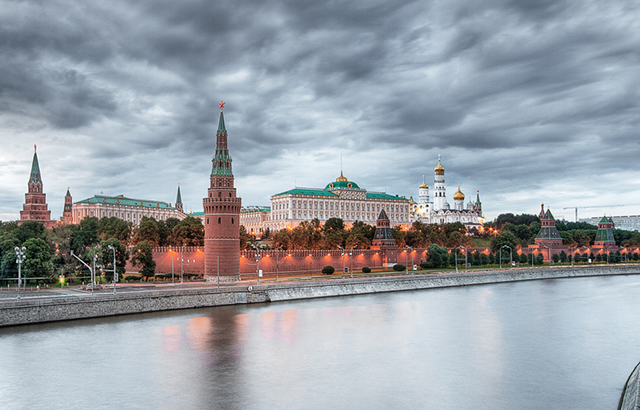 Written by Professor Catherine Merridale, from the School of History, Red Fortress: The Secret Heart of Russia’s History tells the story of one of the most significant, mysterious and emblematic buildings in Russian history.

The Pushkin House Russian Book Prize, in association with Waterstones, rewards the best non-fiction writing on Russia and was established to encourage public understanding and intelligent debate about the Russian-speaking world.

As winner, Professor Merridale received a cheque for £5,000.

Chair of Judges, Dr Rowan Williams described Catherine Merridale’s book as “profoundly engaging” with “a sharp relevance to current issues” when he announced her victory at Pushkin House, London at the end of April.

Dr Williams, the former Archbishop of Canterbury, said the book ”combines acute historical scholarship, readable and lively prose and a sharp relevance to current issues.” “It’s the kind of understanding we badly need at the moment, and any and every reader will gain something from this book.”