Ebola and West Africa: where did all the development money go?

Dr Sophie Harman argues that while the inadequate international response has compounded the Ebola crisis, it is the region’s chronically weak and desperately resourced health infrastructure which is the critical factor. 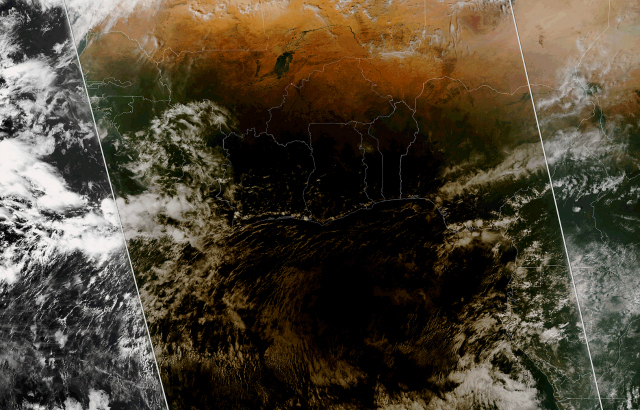 With each week that passes, the Ebola crisis in West Africa deepens. And amid the horror, the fear and a public health response described by Medicine Sans Frontières as “lethally inadequate”, public health systems face total collapse.

While the inadequate international response has loomed large, it is the region’s chronically weak and desperately resourced health infrastructure which is the critical factor. This was underlined by Bruce Ribner, an infectious disease specialist at Emory University Hospital in the US who led the successful treatment of two aid workers who contracted Ebola while working in West Africa.

Testing we take for granted

According to Ribner: “They [West African Doctors] suffer from a terrible lack of infrastructure and the sort of testing that everyone in our society takes for granted, such as the ability to do a complete blood count – measuring your red blood cells, your white blood cells and your platelets – which is done as part of any standard checkup here. The facility in Liberia where our two patients were didn’t even have this simple thing, which everyone assumes is done as part of your annual physical.”

Health systems encompass hospitals, clinics, procurements structures, research programmes, community health workers and training provision, and are the first line of defence in the face of outbreaks such as Ebola. When that bulwark is breached so easily, as it was in Sierra Leone and throughout the region, it raises urgent and uncomfortable questions about the focus of our development priorities.

In fact, this crisis exposes the great fallacy of the West’s global development agenda. While the international health and development community obsesses about technocratic development goals, targets, and indicators; the basic building blocks of health provision in poor countries have been desperately neglected.

Where’s the swell of money?

There is a contradiction here. Isn’t it recognised that global health has done well out of the last 15 years of development spending?

Three of the Millennium Development Goals (MDGs) are health related, new philanthropic actors such as the Bill and Melinda Gates Foundation have prioritised global health as an area of concern, and new financing mechanisms to support vaccinations and HIV/AIDS responses such as the Global Fund to Fight AIDS, Tuberculosis and Malaria were created.

The result: a swell of new money, big name endorsements, and targeted action in critical but singular areas.

This tide of resources, expertise and good will has led to a pre-occupation with “vertical interventions” – programmes that prioritise specific diseases such as malaria. This is of course, not a bad thing in itself. Malaria is a scourge on the health and lives of Africans, and programmes to mitigate its transmission and effects are both vital and badly needed. I’m not proposing that we cut off support for disease-specific programmes nor that development is a zero-sum game – but our limited resources can’t ignore the less glamorous but no less urgent areas of clinics, hospitals and systems.

The singular focus on specific diseases, to the detriment of health systems in general, is a major reason why we are where we are in West Africa. The failure of the healthcare infrastructure to cope with Ebola should not be a surprise; it is certainly not for those living and working in the region, many of whom have spent decades decrying the ramshackle state of hospitals, clinics and systems.

Will this shift priorities?

The WHO has stressed the importance of health systems, and the World Bank began to make them the focus of its regional efforts a few years ago. Yet, the idea that health systems should be a key feature of the new Millennium Development Goal process is gaining little traction in international development circles. In short, without a radical focus on health systems; the future is bleak.

The struggle to contain Ebola shows how strongly equipped and fully-functioning health systems are fundamental to the management of health emergencies as well as the everyday health and well-being of people in vulnerable, poorer regions.

The stubborn focus on goals and specific diseases over the last 15 years has led to a chronic and senseless neglect of health systems in developing countries. This focus has contributed to a catastrophic public health emergency. If we are to salvage anything from this human and regional tragedy, it should include a commitment to invest money and expertise in regional health infrastructure. That requires an urgent and radical shift in our accepted model of global health and development.

Dr Sophie Harman is Associate Professor of International Politics at Queen Mary University of London. She is speaking today (September 11) at a conference entitled: After 2015: Development and its Alternatives.