A professor of European history at Queen Mary University of London has been elected the recipient of a prestigious Humboldt Research Award, in recognition of lifetime achievements in research. 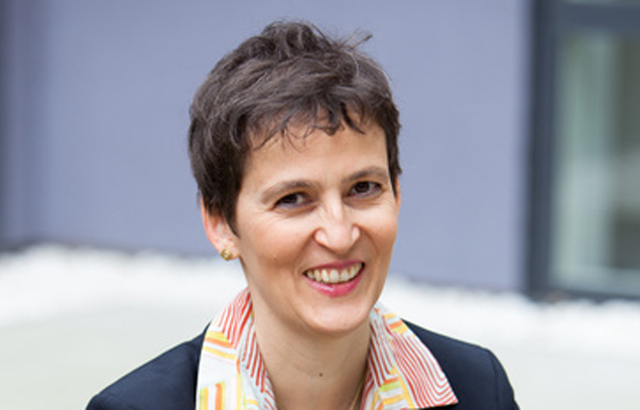 Professor Christina von Hodenberg (School of History) writes widely on the social, political and cultural history of nineteenth and twentieth-century Germany, focusing on the history of journalism, mass media and television, sexuality, family, gender and youth, popular protest and revolutions.

The Alexander von Humboldt Foundation awards the £48,500 (€60,000) Humboldt Research Award to academics whose fundamental discoveries, new theories, or insights have had a significant impact on their own discipline. The funding supports researchers in a long-term project of their choosing, carried out in cooperation with colleagues in Germany.

Professor von Hodenberg was nominated for the award by Professor Patrick Wagner from the Universitaet Halle-Wittenberg, Germany. Her current research looks at the ways in which grandparents and parents support each other at different stages of their adult life, and how such practices of kinship changed over time in Germany between 1949 and 2000. She will explore how the rise of the welfare state, the increasing marketisation of society and the growing emancipation of women affected kinship ties.

Professor Morag Shiach, QMUL Vice-Principal (Humanities and Social Sciences), says: “We are delighted by Christina's success in winning this award to support her research on an important and timely research project examining the ways in which inter-generational relationships are configured in different political and historical contexts.”