CBE for our historian of French culture

A historian from Queen Mary University of London has been made a CBE in the Queen’s Birthday Honours List. 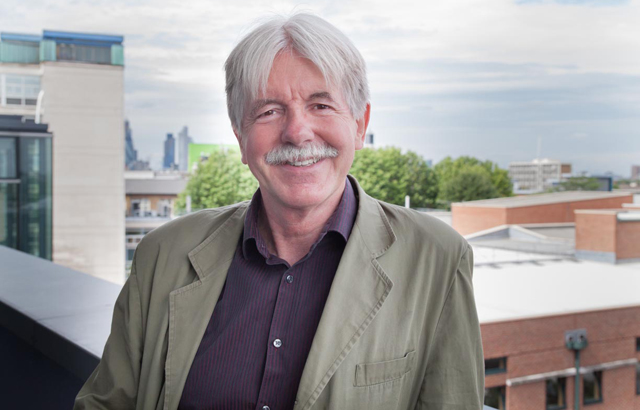 Professor Colin Jones, from the School of History, has been recognised for his services to historical research and higher education.

Professor Jones CBE joined Queen Mary in 2006. He specialises in the history of medicine, eighteenth-century France, particularly the French Revolution, and caricatures.

He has published widely and is the author or editor of around 20 books.