Medical students at Queen Mary University of London have launched a public health campaign to educate teenagers on the neurological risks of using nitrous oxide. 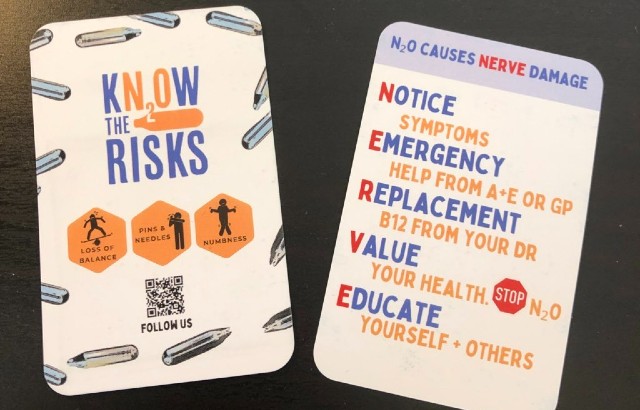 N2O: Know the Risks was launched after Alastair Noyce, Professor in Neurology and Neuroepidemiology at Queen Mary’s Wolfson Institute of Population Health and Consultant Neurologist at Barts NHS Trust, had seen a steep rise in spinal injuries among young people due to use of the drug.

The campaign hopes to educate teenagers through interactive sessions, social media and developing further research into the drug.

Fourth year medical student Devan Mair is leading on the campaign with the support of Professor Noyce and other students from the Public Health and Preventative Medicine Society at Queen Mary University.

The campaign group have started to deliver sessions in the local area through youth groups and housing associations to young people in Tower Hamlets.

Devan said: “We’re not here to lecture or scare anyone, we want to empower people with the knowledge of the risks of nitrous oxide to inform them if faced with the decision to take balloons”

“Our sessions have been really well received by the people we’ve spoken to, and we gamify activities to help them understand the science behind it. For example, we have activity for them similar to ‘pin the tail on the donkey’ where they point on the body where they think damage can occur and visually striking cards that illustrate symptoms.”

Nitrous oxide, commonly known as laughing gas or balloons, has become an increasingly popular recreational drug but many people are unaware of the potential spinal and nerve damage it can cause, including paralysis.

With frequent use, the drug can damage the nervous system by interfering with the metabolism of vitamin B12. This damages a protective layer on nerves, typically those in the rear of the spine that control people’s sense of joint position and vibration.

The problem has become so severe that Professor Noyce and local colleagues in East London are working with other neurologists around the country to establish the first national guidelines on treating nerve damage linked to laughing gas.

Professor Noyce said: “We are seeing more patients than even a year or so ago, and often the cases are more severe. We used to see people with tingling and numbness in their legs or difficulty walking but this year we’ve had several people who literally can’t walk at all when they come to hospital.”

At a trial launch of the campaign at the Queen Mary University of London Festival of Communities in June, 97% of the 246 people that visited the stall said they were not previously aware that nitrous oxide can cause neurological damage.

Liam, a 33-year-old from Essex, first started using the drug 12 years ago and spoke about the neurological symptoms that he experienced from it.

He said: “I know first-hand the effects of nitrous oxide because I’ve lived it – I was addicted to them. At my worst I would do three cases of 25 boxes of 24 canisters in one sitting.  They were sold at £5 a balloon, but no one knew the risks, they were very understated as a drug. People thought they would stay in the clubs for about two weeks, but things have just got worse and worse. The way it is now, you can’t get away from them, I’ve seen kids as young as twelve doing them in the park.

“I was running around playing football, but my legs were just weak. But I didn’t realise it was balloons. I had pins and needles in my hands, and tingling. I used to feel really ill and sick. I had days where I couldn’t eat, it felt like you were bloated with gas. I was even going to the doctors twice a week for the pain in my hands.

“Since I’ve stopped using [nitrous oxide], I’ve noticed a big increase in my energy and mood. Physically, I’ve been clear for a good six-seven months. The long-term effects are more mental for me, when I see balloons, I have to use strategies to keep myself in check.” 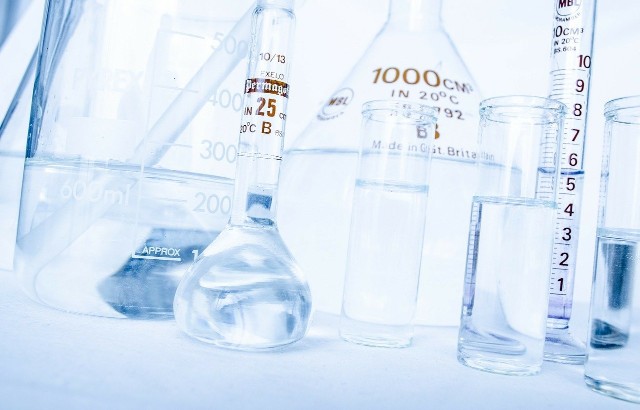 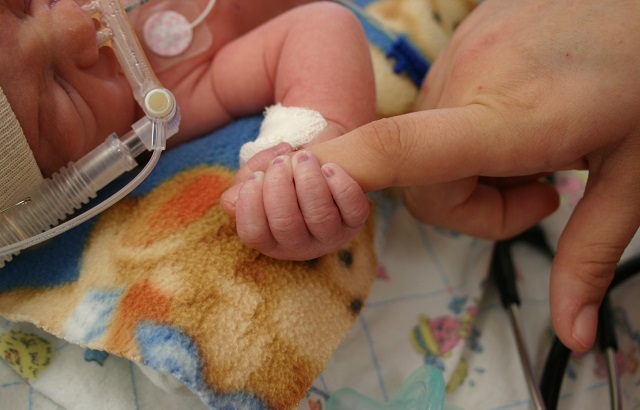 News story: ‘Too afraid to have kids’ – how BirthStrike for Climate lost control of its political message
20 September 2022 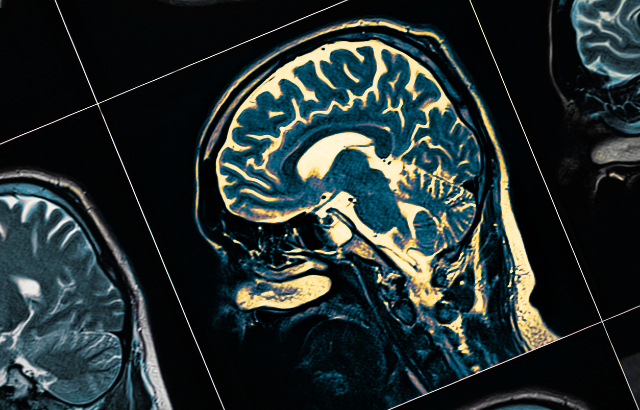 News story: Monkeypox may cause neurological damage, including inflammation of the brain – new study
12 September 2022