It is with great sadness that we learn of the death of Her Majesty The Queen. We extend our deepest sympathies to The Royal Family at this very difficult time. 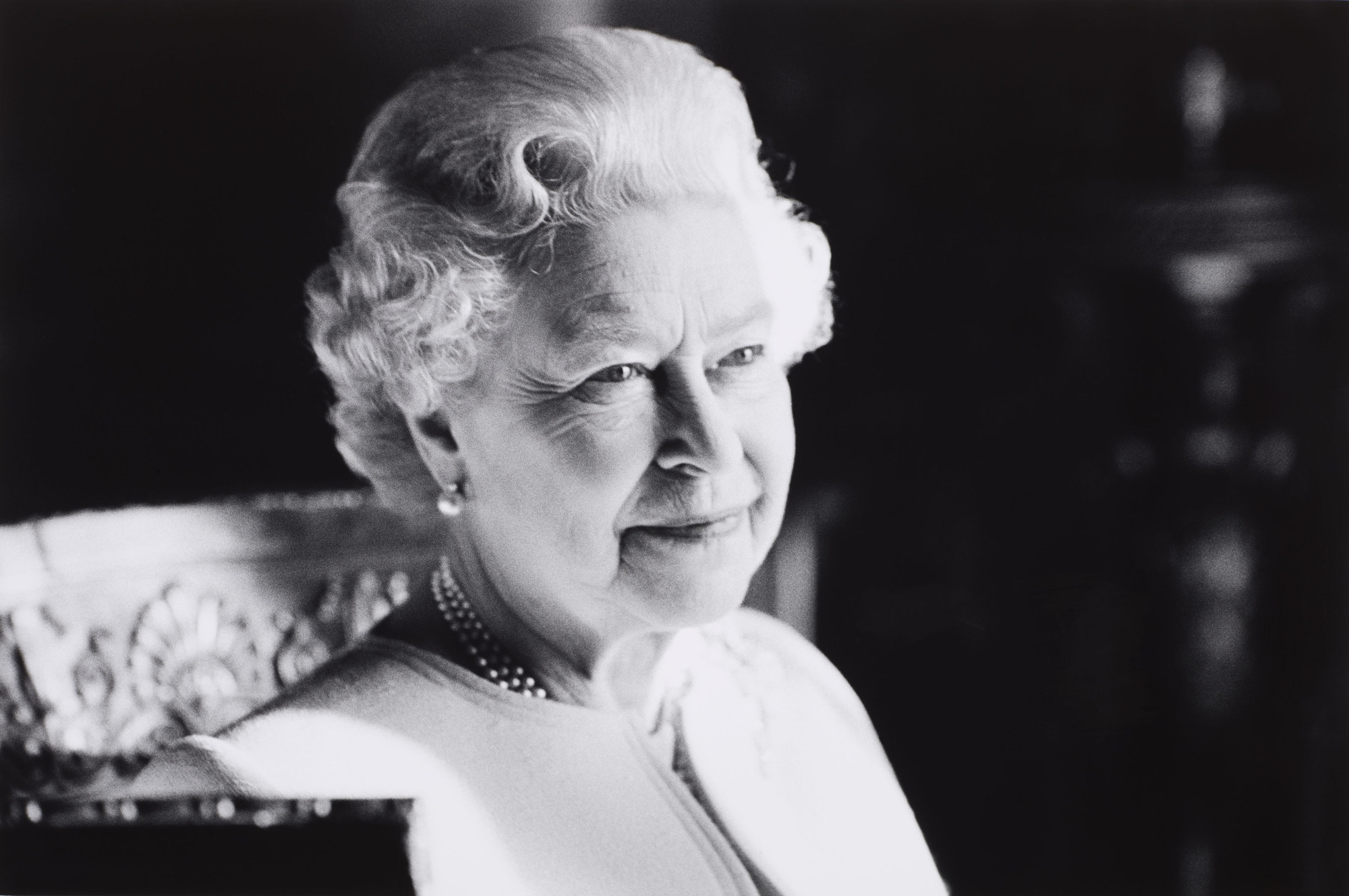 Her Majesty The Queen, Elizabeth II

As a mark of respect, Queen Mary University of London has lowered the flag outside the Queens’ Building to half-mast and we are inviting all our students, staff and alumni to contribute to The Royal Family’s online Book of Condolence.

Our President and Principal will be sending a letter of condolence to the Chancellor of the University of London, Her Royal Highness, The Princess Royal.

The history of Queen Mary University of London is closely tied to The Queen and The Royal Family. We take our name from Queen Mary of Teck, the wife of King George V, and The Queen was our Patron. 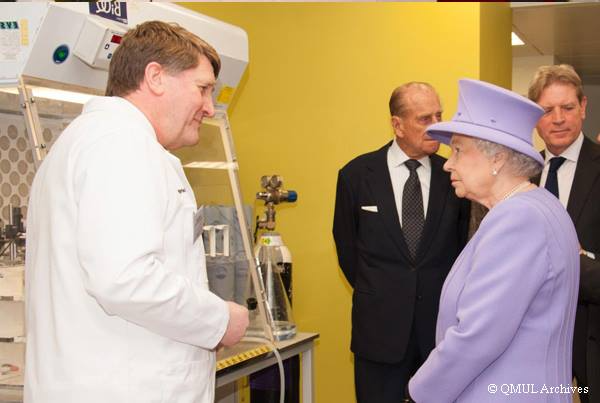 The Queen visited our University and its founding institutions a number of times throughout her reign. 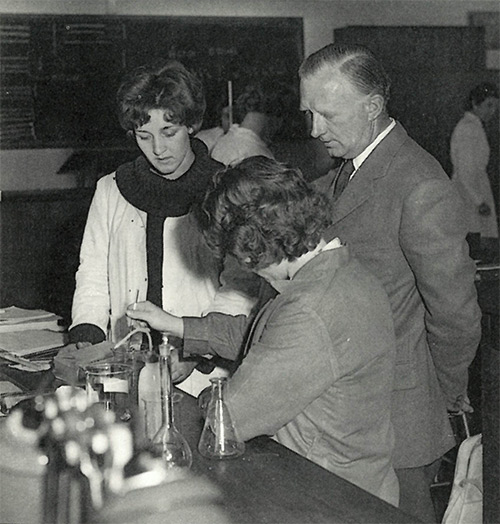 On 22 May 1962, The Queen visited Westfield College in Hampstead to formally open its new science block, named The Queen’s Building. 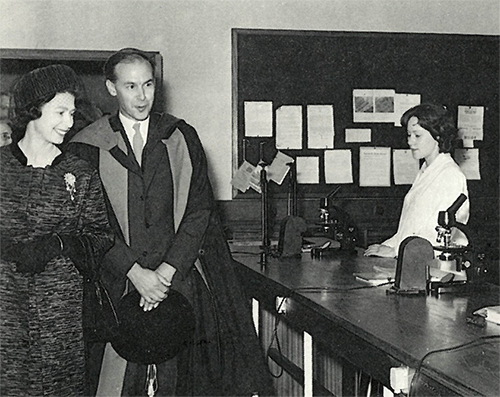 The Queen made a number of official visits to our Mile End campus, including on 11 May 1967 to open our new Laws Building, on 14 December 1988 to open our new Library and on 28 October 1992 to open the Arts Building (now known as Arts 1).

On 27 February 2013, Her Majesty visited our Whitechapel campus to open our National Centre for Bowel Research and Surgical Innovation. And during an official visit to Malta in 2015, The Queen was briefed by Professor Anthony Warrens (Dean for Education at our Faculty of Medicine and Dentistry) on the development of The Queen Mary campus on Gozo.

Professor Colin Bailey, President and Principal of Queen Mary University of London said: “This is an incredibly sad moment for the Queen Mary community as it is for the country and the Commonwealth. As Monarch, the Queen has been a constant in all of our lives. We are incredibly proud to have had The Queen as our Patron. We will take the time, as a University community, to reflect on and observe this moment together.”