Dementia death risk is higher among the socioeconomically deprived

A large proportion of dementia deaths in England and Wales may be due to socioeconomic deprivation, according to new research led by Queen Mary University of London. 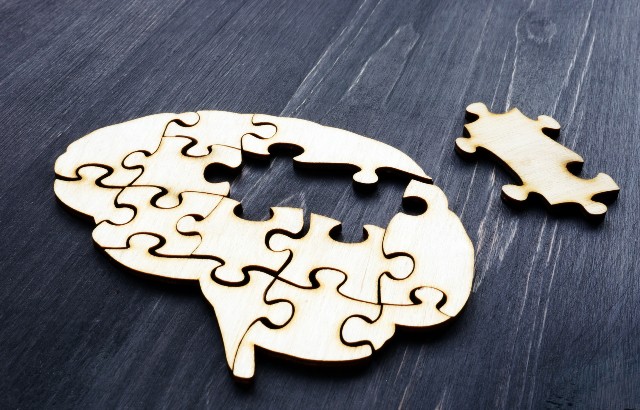 The team also found that socioeconomic deprivation was associated with younger age at death with dementia, and poorer access to accurate diagnosis.

Dementia is the leading cause of death in England and Wales, even during the COVID pandemic, and is the only disease in the top ten causes of death without effective treatment.

The research, published in the Journal of Alzheimer’s Disease, examines Office for National Statistics mortality data for England and Wales, and finds that in 2017, 14,837 excess dementia deaths were attributable to deprivation, equating to 21.5 per cent of all dementia deaths that year. The team also found that the effect of this association appears to be increasing over time.

Corresponding author Dr Charles Marshall from Queen Mary's Wolfson Institute, whose work is funded by Barts Charity, said: “Understanding how we might prevent dementia deaths is especially important. Persistent and widening socioeconomic inequality might be having an unrecognised impact on brain health. Addressing this inequality could be an important strategy to help stem the rising tide of dementia.”

Various factors have been hypothesised to mediate the relationship between dementia and socioeconomic deprivation, including education, diet, vascular risk factors, stress and access to healthcare.

It is likely that poorer quality of diagnosis in more deprived patients means that they are being disadvantaged in terms of prognosis, counselling, planning of future care, access to appropriate symptomatic treatments and opportunities to participate in research.

The researchers say that although a direct causal relationship between socioeconomic status and dementia has yet to be established, deprivation could be a major target in public health approaches aimed at reducing the population burden of dementia.

The study has limitations in that it is an observational study, meaning that a causal link between deprivation and dementia cannot be confirmed, and there is a lack of detail on specific dementia subtypes within the ONS data which is likely to lead to incomplete ascertainment of dementia cases.