New findings overturn conventional thinking about the location of a key plant enzyme involved in photosynthesis. 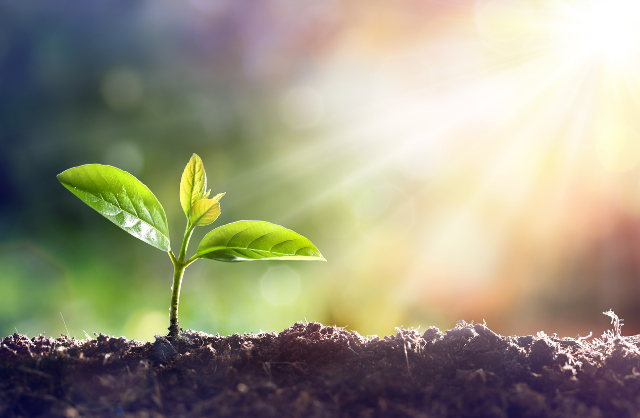 Scientists from Queen Mary University of London have pinpointed the location of an essential enzyme in plant cells involved in photosynthesis, the process plants use to convert light energy into chemical energy.

The findings, published today in eLife, overturn conventional thinking about where the enzyme resides in plant cells and suggest a likely role in regulating energy processes as plants adapt from dark to light conditions.

Responding to the environment

Plants can switch rapidly between two types of electron transport – linear electron flow (LEF) and cyclic electron flow (CEF) in response to environmental conditions. The transfer of FNR between membrane structures in the chloroplast, where photosynthesis takes place, has been linked to this switch.

“Current dogma states that FNR carries out its function in the soluble compartment of the chloroplast, but evidence suggests that the activity of FNR increases when it is attached to an internal membrane,” explains first author Manuela Kramer, a PhD student at the School of Biological and Chemical Sciences at Queen Mary. “We needed to find out precisely where FNR is located in the chloroplast, how it interacts with other proteins, and how this affects its activity in order to understand its role in switching between electron transport processes.”

The researchers used immuno-gold staining to pinpoint FNR in more than 300 chloroplasts from 18 individual Arabidopsis plants. They found that the staining density of FNR was five times higher in the internal membrane system of the chloroplast (thylakoids) than in the soluble compartment (stroma), where it did not rise above background levels. This significantly higher labelling in the membrane proved that chloroplasts contain little soluble FNR, and confirmed for the first time where the enzyme is located.

Interactions with other proteins

To understand more about FNR’s location, the team generated plants where the enzyme is specifically bound to different proteins called ‘tether proteins’. In Arabidopsis plants with decreased FNR content, they substituted three versions of FNR from maize, each with a different capacity for binding to the tether proteins TROL and Tic62. They found that rescue with maize FNR types that strongly bound to the Tic62 tether protein resulted in much higher density of gold FNR labelling in specific, lamellar membrane regions of the thylakoids. This suggests that the distribution of FNR throughout the chloroplast in plant cells is dependent on binding to the tether proteins.

Finally, the team tested how FNR location affects electron transport, by comparing electron flow rates when plants were adapted to the dark with electron flow after their acclimatisation to light. In normal dark-adapted plants, a short exposure to light resulted in a switch to higher CEF activity. However, this was not seen in plants lacking strong interaction between FNR and the tether proteins, suggesting these plants lack the ability to switch on CEF. After light acclimatisation, both the wild-type and mutant plants had similar, decreased CEF activity, suggesting that the impact of FNR is related to light-dependent changes in the interactions between the enzyme and tether proteins.

“Our results show a link between the interaction of FNR with different proteins and the activity of an alternative photosynthetic electron transport pathway,” concludes senior author Guy Hanke, Senior Lecturer in Plant Cell and Molecular Biology at Queen Mary. “This supports a role for FNR location in regulating photosynthetic electron flow during the transition of plants from dark to light.” 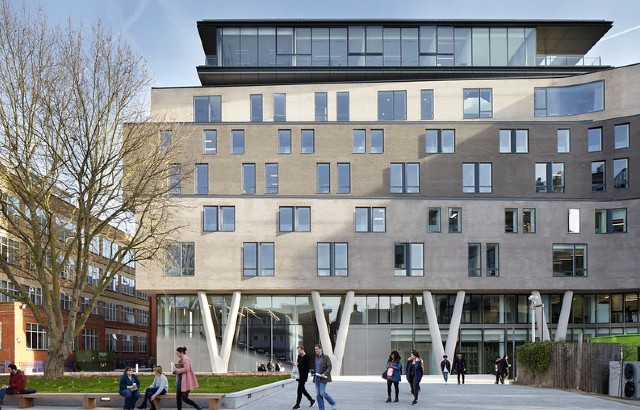 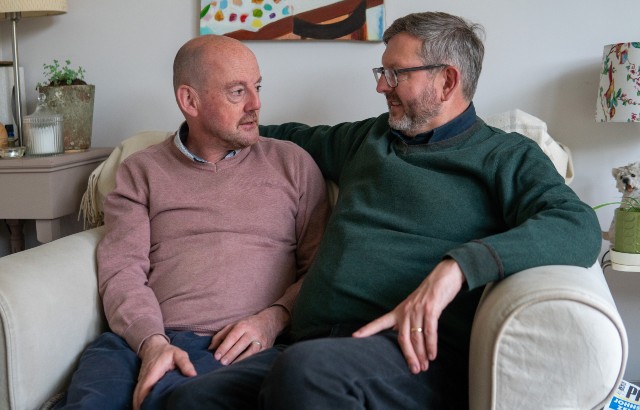 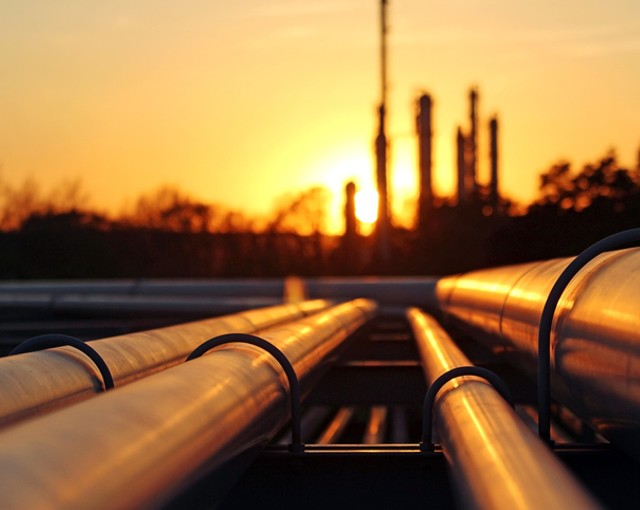