A global survey of health professionals, led by Queen Mary University of London, has shown that during the COVID-19 pandemic, patients with Parkinson’s disease in large parts of Asia, Africa, and Latin and South America experienced difficulty in accessing their medication, which is likely to have led to deterioration of symptom control. 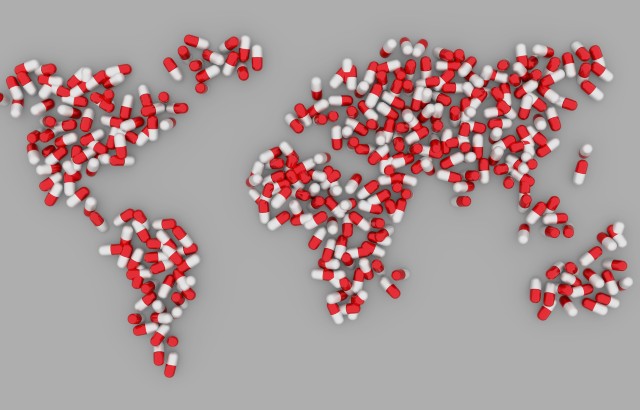 The email survey of the Movement Disorders Society, conducted in June 2020 at the height of the pandemic, received 346 responses from members in 76 countries. Responses indicated that 88.9 per cent of those in low-income countries considered access to Parkinson’s disease medication to have been affected by COVID-19, compared with 22.8 per cent of those in high income countries.

All of the surveyed health professionals in low income countries indicated that this would result in increased disability. Resource-poor countries appear to be disproportionately affected compared with more affluent countries.

Corresponding author, Dr Alastair Noyce from the Preventive Neurology Unit at Queen Mary’s Wolfson Institute, said: “This study showed that patients from high income countries in East Asia, Europe and North America were less affected, but patients in middle and low income countries had difficulty obtaining medication, which in turn has resulted in a worsening of morbidity. The results provide further evidence of inequity in routine Parkinson’s disease care by region and wealth, which has been worsened by COVID-19.”

The Preventive Neurology Unit is supported by funding from the Barts Charity.