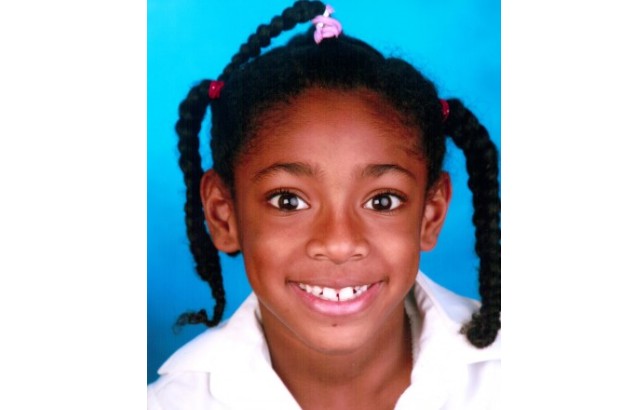 He said: “This is a ground-breaking decision since the law has determined that, for this tragic case, air pollution from London's south circular road not only triggered life-threatening asthma in Ella Kissi-Debrah, but also caused her asthma.

“I am honoured to have been able to contribute to the medical evidence used in the coroner’s decision, and hope that this decision rapidly leads to policies that reduce exposure of all children to air pollution.”

The inquest was granted after lawyers for the family presented evidence that directly linked Ella’s serious form of asthma with heavy traffic on the South Circular Road near her home. Her death coincided with one of the worst air pollution surges in her local area.

Giving evidence at Southwark coroner’s court, Professor Grigg showed that, at the time of Ella’s death, scientists already had a good understanding of the links between asthma and air pollution.

Ella’s mother Rosamund Kissi-Debrah also told the coroner that she previously knew nothing about nitrogen dioxide or air pollution and would have moved house had she been told of the link with her daughter’s condition.

She said her daughter had been taken to hospital around 28 times during her life after suffering acute asthma attacks and seizures.