Queen Mary’s Unit for Social and Community Psychiatry has been re-designated as a World Health Organization (WHO) Collaborating Centre. 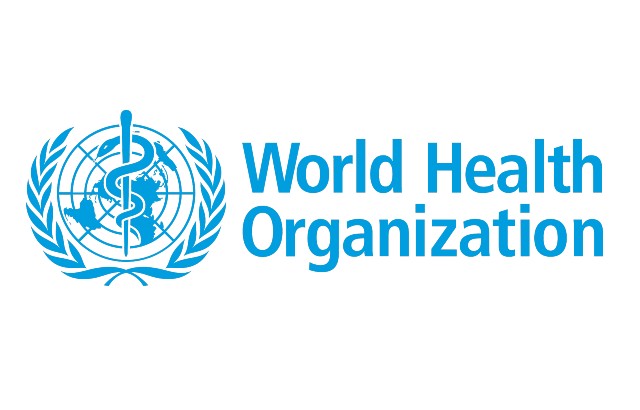 The research Unit, based at the Newham Centre for Mental Health, is jointly operated by Queen Mary University of London and East London NHS Foundation Trust and is the only WHO Collaborating Centre specifically for 'mental health services development' in the world.

The Unit originally gained this recognition in 2012, and has now been re-designated as a WHO Collaborating Centre until 2024 in recognition of its ‘valuable contribution’ so far.  The Unit works closely with local clinical services and has established a strong international reputation conducting large European studies and supporting the European Mental Health Action Plan.

Head of the Centre, Professor Stefan Priebe from Queen Mary University of London, said: “I am delighted that the Unit has been re-designated. This has been a real achievement. We have made some important developments over the past eight years and we will continue with important work, including giving advice and support for mental health reforms across Europe and providing expertise in mental health care for migrants.”

Since 2016, the Centre has led the WHO in Europe on assessing the evidence on mental health care for refugees and other migrants, which included technical guidance for all European Governments on how best to organise and provide such care.

A report delivered by researchers from the Unit found that refugees have elevated rates of mental disorders many years after resettlement, emphasising the importance of social support and integration in the host society.

During this new phase of collaboration, the Unit will focus on supporting mental health developments in other countries (particularly in South East Europe), providing expertise on mental health care for migrants and refugees, and building a European network to support the work of arts organisations in mental health.