Queen Mary’s Professor Grigg has been appointed as a Senior Investigator for 2020 by the National Institute for Health Research (NIHR) - the nation's largest funder of health and care research. 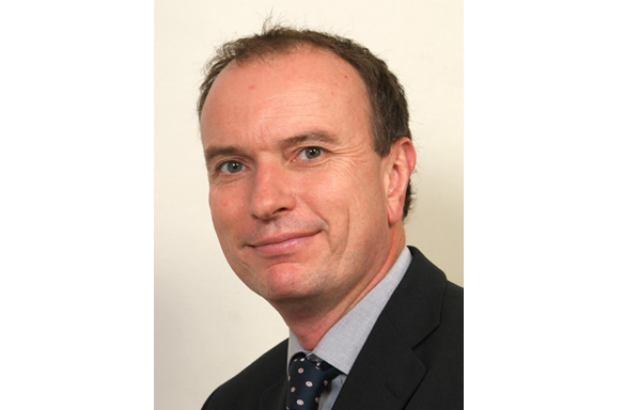 The Professor of Paediatric Respiratory and Environmental Medicine, based at the Blizard Institute, is one of 45 Senior Investigators announced by NIHR in the 2020 round of awards.

Senior Investigators are among the most prominent and prestigious researchers funded by the NIHR and the most outstanding leaders of patient and people-based research within the NIHR research community and beyond.

As the NIHR’s senior leaders, Senior Investigators are critical to augmenting the ongoing success of the NIHR and developing research capability fit to tackle the challenges facing the health of the nation.

Senior Investigator status is awarded to researchers on the basis of their internationally excellent research, its quality and volume, its relevance to patients and the public, and its impact on improvements in healthcare and public health.

Senior Investigator status also recognises awardees’ contribution to the NIHR, research leadership, engagement of patients and the public, and engagement of healthcare policy makers and planners with their research.

Professor Jonathan Grigg said: “I am honoured to be named as a Senior Investigator and I am hugely grateful to NIHR for supporting my research. I look forward to contributing significantly to NIHR as a senior leader and acting as an ambassador for the NIHR in the wider system.”

An advocate for clean air

The appointment follows on from Professor Grigg being named in the Evening Standard’s 2019 Progress List as one of London’s 1000 most influential people.

As a national and international advocate for clean air, he is a member of the UK’s Committee on the Medical Effects of Air Pollution, the lead of a NIHR-funded Global Health Research Group aimed at understanding the causes of poor asthma control in urban African children and leads two major European initiatives aimed at improving the delivery of new asthma therapies to children and young people.

In addition, he is Chair of the Royal College of Physicians/Royal College of Paediatrics and Child Health’s working party on indoor air pollution, and author of its 2020 report ‘The inside story; Health effects of indoor air quality on children and young people’. He is also Head of the Paediatric Assembly of the European Respiratory Society.

Following open competition, 28 researchers, including Professor Grigg, have been newly appointed as NIHR Senior Investigators this year in the 13th annual round of appointments. They are joined by 17 current or previous holders of the award who have been reappointed as Senior Investigators, bringing the total number of appointments for 2020 to 45.

NIHR Senior Investigators hold their award for no more than two terms, in order to ensure turnover. An independent expert committee chaired by Professor Marion Walker advised on the 2020 appointments.