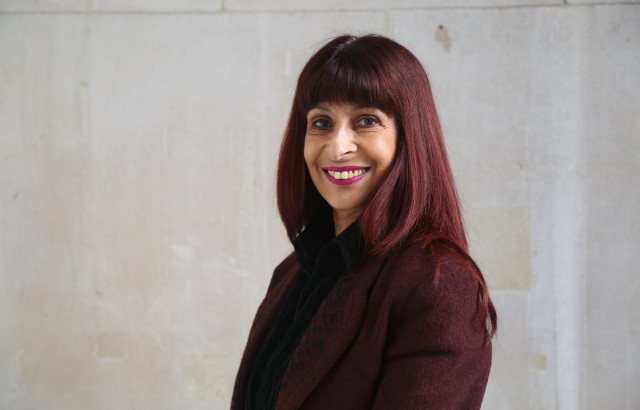 The adoption of the IHRA working definition plus the caveats recommend by the UK Parliamentary Home Affairs Committee, which was approved at a meeting of the University Senate on 15 October 2020, makes explicit that antisemitism has no place in Queen Mary and provides a clear working definition that can be applied when dealing with complaints under the University’s policies.

The definition, which has been adopted by higher education and other organisations around the world, outlines antisemitism as:

“A certain perception of Jews, which may be expressed as hatred toward Jews. Rhetorical and physical manifestations of antisemitism are directed toward Jewish or non-Jewish individuals and/or their property, toward Jewish community institutions and religious facilities.”

It sets out a series of illustrative examples that offer clear guidance on how to recognise manifestations of antisemitism, including how to differentiate it from legitimate criticisms of the state of Israel.

The adoption of the definition has been driven by staff and students working together through Queen Mary’s Race Equality Action Group (REAG), and in collaboration with the University’s Jewish and Israel Society.

“We are delighted that the University has adopted the IHRA Definition of antisemitism. This has been in the works for many months and we are pleased to have worked closely with the senior leadership team, who have put in a lot of time and effort.

“We are further pleased that the Students Union has also voted to adopt the IHRA definition at their recent Student Council meeting.

“This adoption of this definition is a vital step in protecting Jewish students on campus. It will give confidence to our Jewish students that antisemitism will not be tolerated by the University or the Students Union.

“As the Jewish Society, we stand in solidarity with other student groups in our commitment to fighting against all forms of discrimination. We hope that the University will follow this decision with the adoption of definitions of other forms of hatred. We hope that this sends a clear message that there is no place for any form of racism, discrimination, or intolerance at Queen Mary.”

In adopting the definition, the University gave full consideration to freedom of speech, recognising that the definition is consistent with Queen Mary’s Freedom of Speech Policy.

“The unfortunate rise in antisemitism in the UK has led to many within the Jewish community feeling anxious, especially students who are often away from home and their community for the first time in their lives. That’s why it is so important for our University to adopt this clear understanding of how antisemitism manifests and, importantly, commit to supporting the Jewish members of our community.

“I’m personally delighted with the way in which staff and students of all backgrounds have come together in the REAG to help shape the way Queen Mary develops as a truly inclusive institution. Over the coming months we will build on the good work done in adopting the IHRA definition by further strengthening our commitment to tackle all forms of prejudice.”