Dr Stella Ladi, Senior Lecturer in Public Management in Queen Mary's School of Business and Management has written an opinion piece for The Conversation in which she discusses the response to the coronavirus in Greece. 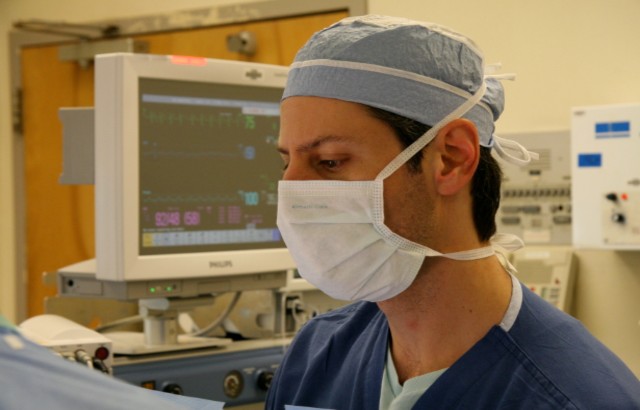 Greece, which has just come out of a ten-year financial crisis, appears at this stage to have been relatively lightly hit by the coronavirus pandemic.

It is perhaps surprising that a country which has made significant cuts to its health sector in the past decade has not seen a larger number of fatalities, particularly when some of its near neighbours have suffered so terribly as a result of COVID-19.

On April 15, the European Centre for Disease Prevention and Control reported 2,170 recorded cases of infection and 101 deaths in Greece. Although comparisons between countries are not easy, a number of European countries with a similar populations and with less austerity experienced in their health sectors, are suffering more. On the same date, Belgium recorded 31,119 cases and 4,157 deaths, Portugal 17,448 cases and 567 deaths, Austria 14,234 and 384 deaths and Sweden 11,445 cases and 1,033 deaths. Even more importantly, the curve of the infection in Greece has stayed relatively flat from early on.

The austerity measures that Greece had to implement during the 2009-2018 financial crisis as a result of three economic adjustment programmes funded by the European Union and the International Monetary Fund included immediate cost-cutting measures in the health sector. The health budget – public and private – was reduced by 60% in 2014.

In 2017, many were declaring that Greece was “in the midst of a public health meltdown” and that its system was broken.

Given all this, it seems extraordinary that a country of about 11 million people, with only 565 intensive care unit beds at the beginning of March 2020, could manage to deal with the coronavirus crisis.

So, what has happened in Greece? At the beginning of February, a national experts committee on public health was established and the ministry of health appointed Sotirios Tsiordas, a professor of pathology and infectious disease, as its COVID-19 spokesperson.

The government immediately designed a preventative strategy to tackle the pandemic, taking the existing weakness of the health system into specific consideration. The decision to close schools and universities and ban large social gatherings came within days and before even one death attributed to COVID-19 was recorded.

The government managed to almost double the ICU capacity to 910 beds by the end of March via public sector coordination, smooth cooperation with the private sector and philanthropic donations.

Persuading the population to follow the government’s instructions has been one of the most difficult aspects in all countries. In Greece, the government opted for an early and consistent message – this is an emergency and the priority is to save human lives. The economy is the next most important issue to deal with, but the government has been clear that it comes second.

Tsiordas holds a press conference every evening at 6pm to explain the latest scientific evidence. Then Nikos Chardalias, deputy minister for civil protection and crisis management, announces any new measures to be taken. A clear link between evidence and policy is made and any fake news or misinformation that has been spread in the previous 24 hours is tackled on the spot. Fines to people and businesses that did not comply with the new rules were applied early on to make the point even clearer.

Greece has just emerged from a ten-year financial crisis and seems to have built resilience and a stoicism over the inevitability of any crisis. The COVID-19 emergency is unprecedented in the way it has affected health and life more generally at the global level, but, for many Greeks, it is simply the next crisis that they need to tackle.

Images from neighbouring Italy and Spain made both Greek people and the government realise that the danger was in their backyard. By acting reflexively and by acknowledging the pre-existing weaknesses of the health system, the government appears to have had more scope than some other European countries to implement a drastic strategy.

What can be learned from Greece is that the health system alone is not enough to confront a pandemic. Other aspects of governance such as decisive leadership which communicates physical distancing measures effectively and steadily seems to be equally important. But the fight against the pandemic is not over. Loosening the measures taken will be equally challenging and different expertise will be needed to direct governments, as economies shrink, on how to deal with people tired of the lockdowns.

This opinion piece was originally published in The Conversation on 17 April 2020.