Coronavirus destroys jobs and worsens inequality, with or without full lockdown

Dr Tim Lee, Reader in Economics in Queen Mary's School of Economics and Finance, has written an opinion piece for The Conversation. He explores the impact of the coronavirus pandemic on global economies and the implications this has for inequalities. 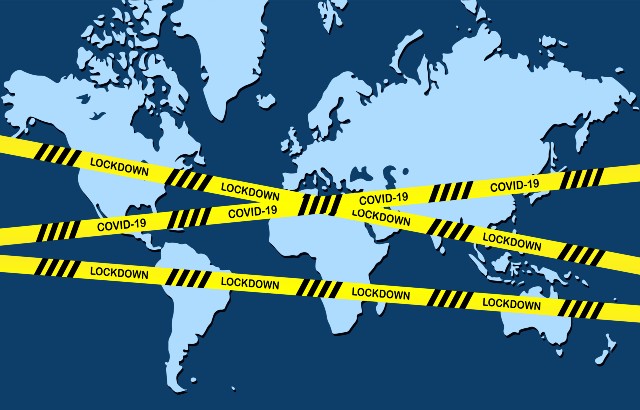 Coronavirus plunged the world into the worst economic crisis since the Great Depression. Many governments are trying to revitalise their economies by gradually lifting lockdown measures, including the UK.

But reopening may not rescue their economies to the degree they hope. Evidence from South Korea, which never shut private businesses, tells a cautionary tale. Rushing to reopen without the proper measures in place may not only jeopardise public health, but economic recovery may also be limited.

UK consumer spending has already stalled since the gradual lifting of lockdown measures in May. And earlier evidence from other countries shows people spend less in the midst of a pandemic – lockdown or no lockdown. For example, Sweden decided against a severe lockdown, but still experienced economic contractions of similar magnitudes to its European neighbours.

Taiwan and South Korea are also in midst of an economic downturn, although not as severe as the UK’s. But since these countries are highly export dependent, some have argued that they experienced economic contagion from their trading partners, most of whom did shutdown.

However, my new research with colleagues Sangmin Aum and Yongseok Shin comparing regions within South Korea shows this is not the case. Despite the fact that the country successfully contained the virus and did not impose a blanket lockdown, COVID-19 still led to employment losses nationwide and caused even more losses in the sole region in South Korea that did experience a major outbreak.

South Korea’s large, early outbreak of coronavirus was isolated to a single region, Daegu-Gyeongbuk (DG), and traced to a religious sect. While South Korea is now lauded for its test-and-trace policy, this was born out of the need to contain this outbreak to DG. Consequently, we can study the economic effect of coronavirus by comparing what happened in DG, with 1.6 infections per 1,000 to date, with the rest of the country, with only 0.23 infections per 1,000 to date.

From the outbreak in February to the end of March, total employment in South Korea fell by 2.5% from its month-to-month trend since 2017. This was unlikely due to a downturn in international trade: imports and exports during this timeframe actually increased, possibly because South Korea was one of the few major industrialised countries to stay in business at the time.

But better evidence comes from DG, which is no more exposed to the international market than the rest of the nation. Employment in DG dropped by 3.8% by the end of March, 1.3 percentage points more than the nationwide drop. And nationwide, but much more so in DG, the drop in employment was concentrated in more or less the same sectors as in other countries, especially food services and accommodation.

The main reason for the fall in employment levels was due to hiring freezes rather than increased layoffs or people quitting. Plus, job losses resulted in people giving up or holding off on looking for new work entirely, rather than higher unemployment (you need to be actively searching for work to be recorded as unemployed). These patterns are the same as what we are observing in the UK.

More alarmingly, job losses were focused on disadvantaged groups. Virtually all stemmed from small businesses with fewer than 30 employees, while businesses with 300 employees or more saw marginal rises in their employment, on average. The job losses primarily fell on those with less formal education, the young, and workers on temporary contracts.

The same groups were hardest hit in the UK economically and also by COVID-19 deaths. Moreover, these groups were more vulnerable across the board. They didn’t just lose their jobs because they worked at restaurants or hotels – they lost the most jobs within every sector.

While the additional 1.3% employment loss in DG is much smaller than the UK, where 15% of workers have been furloughed and 3% have lost their jobs, the outbreak has also been much larger in the UK. Here, there have been more than four confirmed infections per 1,000.

It turns out that the ratio between employment drops and cumulative COVID infection counts in DG is roughly half of that for the UK or the US. This suggests that roughly half of the employment losses in the UK may be due to private businesses and consumers voluntarily curtailing their economic activities out of fear of infection, and not the lockdown. And the fact that disadvantaged workers were harmed the most even without a lockdown means that lifting the lockdown won’t improve inequality either.

Our study offers a cautionary tale as Britain reopens for business: unless social distancing measures keep infections low for a sustained period of time, lost jobs will return only slowly. And in the unfortunate scenario of a second wave in the autumn, the economic crisis is bound to only get worse, even if it doesn’t trigger a second lockdown.

This is not to say lockdowns should be the policy of choice: broadening the new NHS test-and-trace scheme is a promising route. But in another research paper, my colleagues and I found that quarantine enforcement was just as imperative as testing and tracing for South Korea’s successful containment of the virus. This calls for the transparent communication of the UK government’s plans for isolating the infected.

This opinion piece was originally published in The Conversation on 9 June 2020.

For the latest Queen Mary news on coronavirus research and work, please read our dedicated webpage. 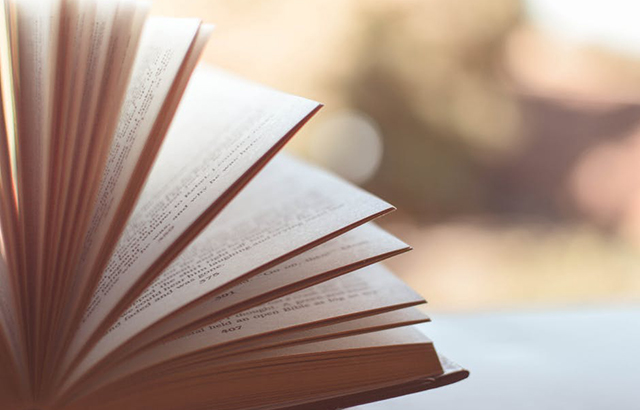 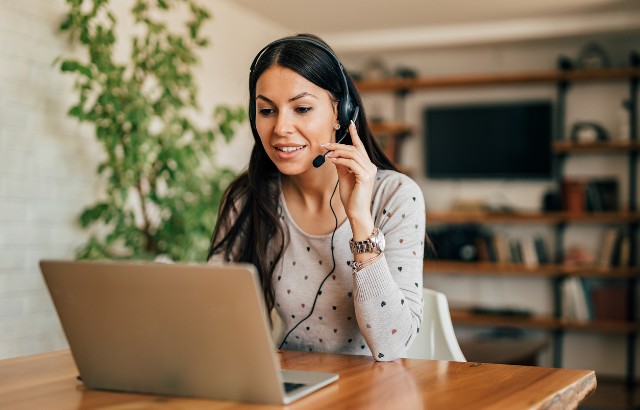