Human clinical trials are set to begin to test a new ‘fat pill’, packed with a mix of natural oils, and believed to trick the gut into thinking it’s full in order to suppress appetite. 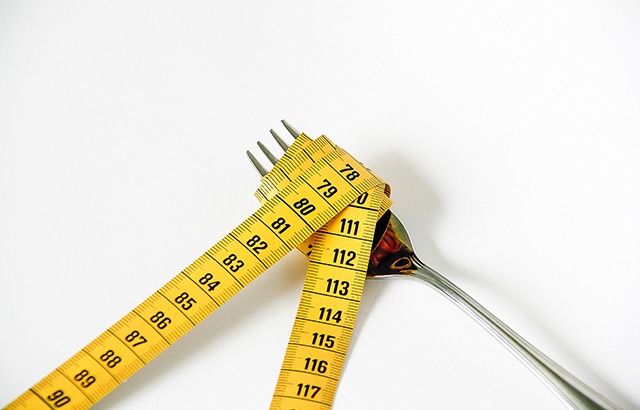 The capsule has been laboratory-tested on human tissue for more than four years by scientists at Queen Mary University of London in a project part-funded by the charity Bowel & Cancer Research.

Now the researchers believe it could reduce the need for gastric bypass surgery and help solve the UK’s obesity crisis.

Forty healthy volunteers are needed to spend 18 months helping to establish the correct dosage levels and manage possible side-effects. The volunteers, aged 18-75, must be overweight but not necessarily obese and must not have had bowel surgery or a bowel disorder or be taking medication for Type 2 diabetes.

Professor Ashley Blackshaw from Queen Mary University of London said: “All our volunteers have to do is swallow capsules before every meal when the body is ready to release lots of hormones, such as insulin.

“If the trials work, this could be a major weapon in tackling the obesity crisis and Type 2 diabetes. It could also cut the need for gastric bypass surgery which costs the NHS millions every year.”

The ‘fat pill’ works by sending special food supplements directly to the lower bowel, bypassing the small intestine. That causes the release of hormones which suppress appetite and help with the release of insulin.

Dr Madusha Peiris from Queen Mary University of London added: “Getting the body to release hormones that make you feel full will reduce appetite and reduce food intake. It works in the same way as gastric bypass surgery but without the irreversible, expensive surgery which is often only available to obese patients.

“The ‘fat pill’ is just like swallowing a fish oil capsule. It’s a totally novel idea and we’re very excited to be proceeding to human trial. We are hopeful that the treatment will be widely available in the next five years.”

Professor Blackshaw and Dr Peiris are based at the Wingate Institute for Neurogastroenterology, part of Barts and the London School of Medicine and Dentistry, Queen Mary University of London.

The human trials are being funded through the charity Bowel & Cancer Research with the support of the JP Moulton Charitable Foundation.

“We’re extremely grateful to Bowel & Cancer Research and to the JP Moulton Charitable Foundation for supporting this project.  Because we’re dealing with natural nutrients as opposed to drugs, securing funding for this project was challenging,” said Prof Blackshaw.

Deborah Gilbert, Chief Executive of Bowel & Cancer Research, said: “Being overweight is now recognised as a major risk factor for bowel cancer. We are very grateful to the trustees of the JP Moulton Charitable Foundation whose support is making this research possible.”

At the same time, weight-loss surgery has increased 30-fold in the last decade. More than 8,000 operations take place annually on the NHS, and many more through private clinics. Also called bariatric surgery, it is used as a last resort to treat people who are dangerously overweight. Privately the costs are £5,000-£8,000 for a gastric band, and up to £15,000 for gastric bypass surgery.