New findings about a fatal form of blood cancer could aid the development of new drugs with significantly less harmful side effects than existing chemotherapy. 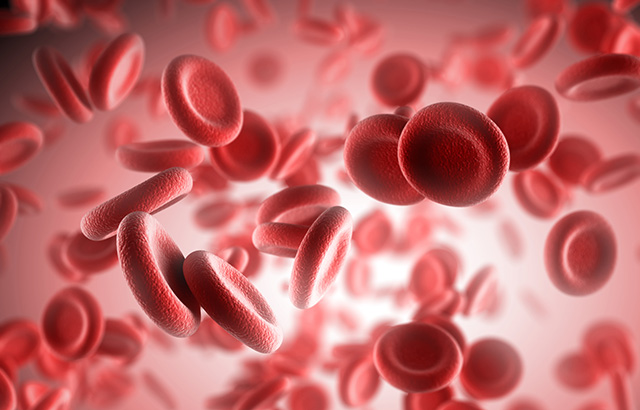 Researchers have discovered how a protein in the body plays a key role in AML – an aggressive cancer of white blood cells with very poor survival rates.

The study showed that the protein, known as YTHDF2, is needed to trigger and sustain the disease, but is not needed for healthy cells to function. This identifies YTHDF2 as a promising drug target for leukaemia.

‘A new paradigm in cancer treatment’

Professor Kamil Kranc from Barts Cancer Institute, Queen Mary University of London, who jointly led the study, said: “Our work sets the stage for therapeutic targeting of cancer stem cells in leukaemia while enhancing the regenerative capacity of normal blood stem cells. We hope this will establish a new paradigm in cancer treatment.”

The team of researchers jointly led by Queen Mary University of London and the University of Edinburgh carried out a series of experiments to understand the role of YTHDF2 in blood cancer.

Further tests enabled scientists to determine the biological pathway by which interfering with the function of YTHDF2 selectively kills blood cancer cells.

A novel class of drugs

Importantly, they also showed that the protein is not needed to support the function of healthy blood stem cells, which are responsible for the production of all normal blood cells. In fact, blood stem cells were even more active in the absence of YTHDF2.

Professor Dónal O’Carroll, of the University of Edinburgh’s School of Biological Sciences, who co-led the research, said: “The study shows the promise of a novel class of drugs as the basis for cancer and regenerative medicine treatments.”

The study, carried out in collaboration with the University of Manchester, Harvard Medical School and the Université de Tours, was published in the journal Cell Stem Cell. It was supported by Cancer Research UK and Wellcome, and Professor Kamil Kranc’s laboratory is supported by grants from Barts Charity, Wellcome, Bloodwise, Medical Research Council, and the Kay Kendall Leukaemia Fund.

Francesca Gliubich, Director of Grants at Barts Charity said: “Barts Charity is delighted that our funding has helped bring Professor Kranc to Queen Mary University of London to work on world-leading research. His work brings new hope to cancer patients.”