Queen Mary University of London and the graphene-device company Paragraf have been awarded £500,000 by Innovate UK to explore using graphene to replace the rare metal Indium. 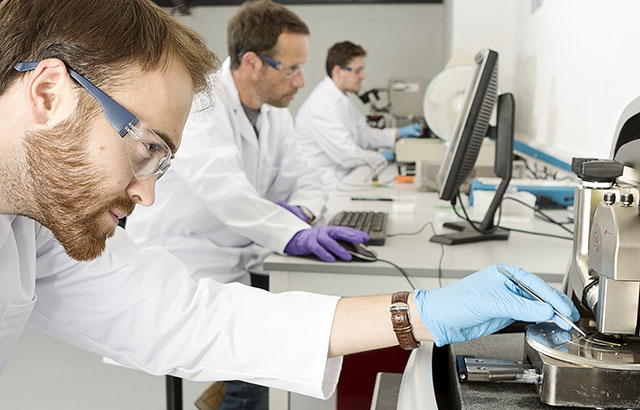 The Queen Mary research will be led by Sir Colin Humphreys from the School of Engineering and Materials Science, with co-investigators Dr Oliver Fenwick from the same School and Professor William Gillin from the School of Physics. The Project Manager is Dr Ivor Guiney of Paragraf Ltd.

Indium is on the EU Critical Materials List and is stated to have an “irreplaceable role in industry and society.” The main use of Indium is in Indium Tin Oxide (ITO), widely used in solar panels, mobile phones, TV screens, etc. However, more than two-thirds of the world’s scarce Indium reserves are in China, which currently produces over half of the world’s Indium.

ITO is widely used because of its remarkable combination of properties: high electrical conductivity, high transparency and ease of deposition. However, because of its scarcity Indium is expensive (Indium costs £360 per kg, by comparison, Zinc costs only £4 per kg). ITO costs even more, £1,700 per kg, five times the price of silver. The global demand for ITO is £2.6 billion per year and rising. There is therefore an urgent need to replace ITO with something more sustainable.

Graphene, a sheet of carbon just one atomic layer thick, also has a remarkable combination of properties: high electrical conductivity, high transparency, high flexibility, etc. But since its isolation in 2004 in the form of small flakes, only a few mm across, graphene has not been used commercially in electronic devices because of the difficulty in scaling up its size to be large enough for manufacturing.

However, the UK company Paragraf, which spun out of Sir Colin Humphreys' research group when he was employed at the University of Cambridge, has started producing graphene at up to eight inches in diameter, using a new process. Paragraf has entered a Collaboration Agreement with Queen Mary University of London, which will perform the basic graphene research, to study and develop a wide range of graphene devices.

Queen Mary and Paragraf have been awarded £500,000 by Innovate UK to explore replacing ITO with large-area graphene. A number of companies are donating device structures to this project: solar cells from Verditek, devices used in mobile phones from IQE, and LEDs from Plessey. In addition, Queen Mary will assess Paragraf graphene as an ITO replacement for organic LEDs, and the UK lighting and display company Forge Europa will perform accelerated reliability tests on the graphene assisted devices. 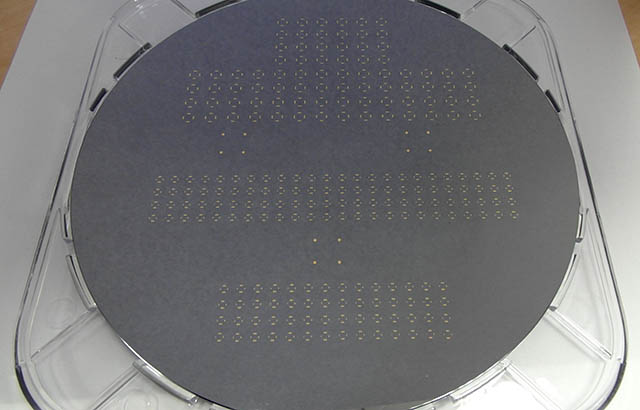 Sir Colin Humphreys, Professor of Materials Science at Queen Mary, says: “This is an exciting project to try to replace scarce indium with environmentally friendly graphene in products widely used by society: solar panels, mobile phones, TVs and computers. It promises to be transformational.”

Dr Simon Thomas, the CEO of Paragraf says: “Graphene is an extraordinary material that offers incredible potential in the world of electronics, not least in the replacement of expensive, extremely environmentally unfriendly device contact layers. This exciting project between Queen Mary and Paragraf has the opportunity to revolutionise the industry and provide a safer, more cost effective, renewable solution for electronics.”