Professor Colin Bailey, President and Principal, was in Mexico last week for a visit designed to strengthen links between Queen Mary University of London and government and higher education institutions in the country. 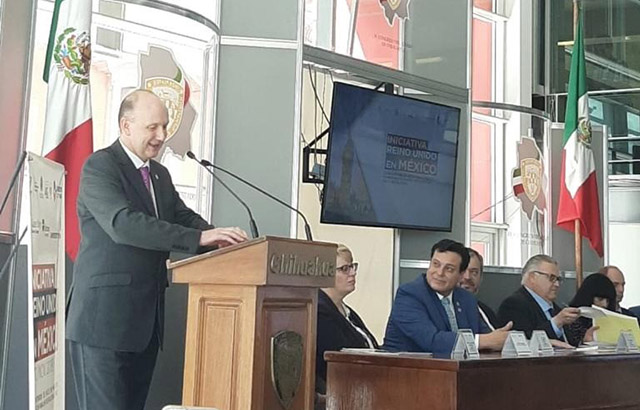 During the visit Professor Bailey attended the opening ceremonies of the pre-sessional English course plus postgraduate studies initiative being run by Queen Mary University of London and Durham and Leeds universities in two Mexican host universities: National Polytechnic Institute (Mexico City) and the Autonomous University of Chihuahua (Chihuahua), supported by the Technological University of Culiacan, Sinaloa and the Social Commitment division of Citibanamex, a large Mexican-US bank.

Professor Bailey’s busy schedule included a visit to the Universidad de las Américas Puebla (UDLAP), one of the most prestigious universities in Latin America, and a meeting with the Director of Citibanamex’s Social Commitment division, Andrés Albo Márquez, a supporter and enabler of the pre-sessional English course plus postgraduate studies initiative.

In addition, Professor Bailey sought to build on existing links with education institutions in the state of Sinaloa, with a talk to more than 600 students, researchers and academics there.

Later in the afternoon Professor Bailey attended the opening ceremony of the pre-sessional English course for the Mexico City site held in the Sala de Ex Directores de la Dirección General del IPN at the National Polytechnic Institute at which he spoke about Queen Mary University of London and the importance of strengthening links with higher education institutions in Mexico, in particular with the National Polytechnic Institute.

The following day he flew out to Chihuahua to attend the opening ceremony for the pre-sessional English course at the Chihuahua site, held at the Palacio de Gobierno de Chihuahua (Government Palace of Chihuahua).

Speaking about the recent initiatives with Mexico and Professor Bailey’s visit there, Professor Teresa Alonso Rasgado, Dean for Global Engagement in Science & Engineering said: “The recent trip to Mexico has been very successful all round and the President and Principal’s visit has really helped to strengthen existing links and to forge new ones. The initiatives with Mexico would not have been possible without the help and support of Sharon Ellis, Philippa Lloyd, the Science and Engineering Faculty and all the academics and support services staff involved.” 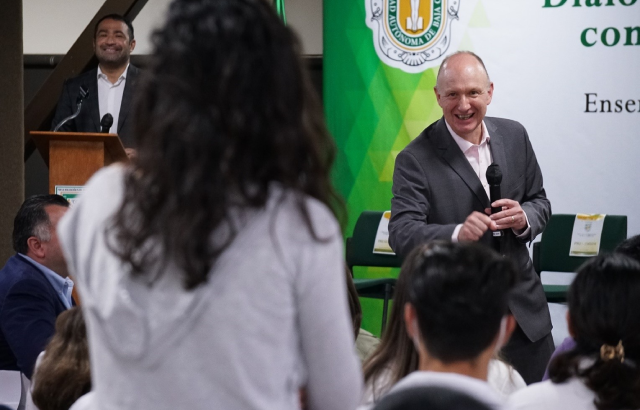 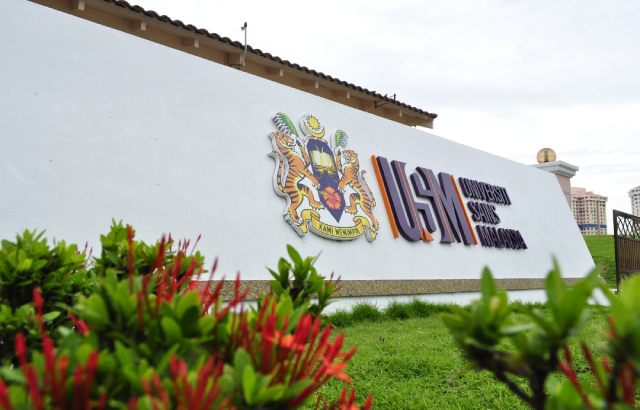 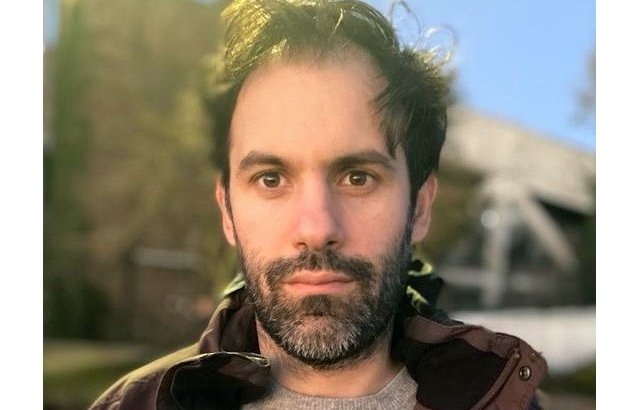