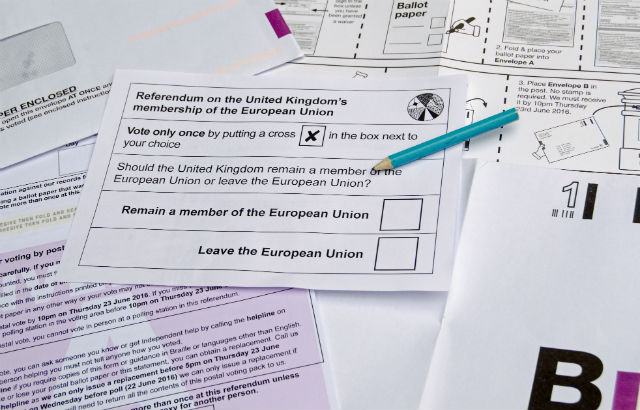 The Mile End Institute is a major policy centre established at Queen Mary University of London, building on the foundations of its predecessor organisation, the Mile End Group.