Queen Mary to host two US students on prestigious scholarship 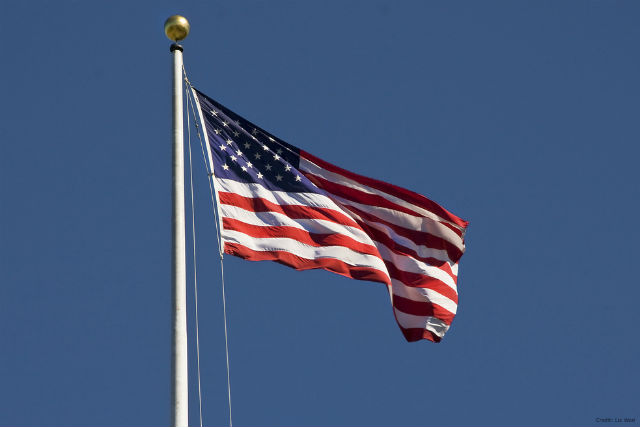 Queen Mary’s Marshall Scholars, Erika Lynn-Green and Amanda Royka, are both finishing their bachelor degrees at Yale this spring.

Erika Lynn-Green, who will be studying the MSc Global Health Systems Theory and Policy at Queen Mary’s Blizard Institute, received two prizes during her Bachelor studies in Pre-Med English. She was also one of the 13 students elected to Phi Beta Kappa in her junior year, which is widely recognised as the most prestigious honour society in the United States.

Commenting on her scholarship, Ms Lynn-Green said: “I'm thrilled to be coming to Queen Mary in the fall - the Global Health Systems Theory and Policy MSc could have been created for me! With its combination of systems theory and economics, and attention to health equity and justice, I will enter medicine with a thorough understanding of healthcare as both a business and a human right.”

Ms Lynn-Green was also Advocacy Chair of the Yale Hunger and Homelessness Action Project, and helped to launch a Yale-student-run youth shelter. “Queen Mary's reputation for activism and its strong principles of institutional equity drew me to it above other universities, along with its academic excellence and the exceptional research opportunities at the Blizard Institute”, she added.

Amanda Royka, who will study the MSc Ecology and Evolutionary Biology in Queen Mary’s School of Biological Chemical Sciences, is majoring in Cognitive Science at Yale. Her senior thesis compares the cognitive abilities of domesticated dogs and Australian dingoes.

Speaking about what she hopes to achieve during her time at Queen Mary, Ms Royka said: “I studied animal cognition and behaviour and, in the future, I hope to return to that field. However, with a more thorough understanding of ecology and evolutionary biology, I will be better equipped to investigate the dynamic processes that shape behaviour and cognition across phylogeny.

“I am very excited by the course at Queen Mary and its emphasis on hands-on learning. Specifically, I am looking forward to applying the concepts and theories from the course's taught modules during the field course in Borneo.

“Additionally, Queen Mary is home to great professors. For example, Dr Nathan Emery's work in avian cognition is one of the most exciting frontiers of comparative psychology. Knowing that I'd have the opportunity to study under such an awesome faculty definitely motivated me to come to Queen Mary.”

The Marshall Scholarships were established in 1953 as a British gesture of thanks to the United States for the assistance received after World War II under the Marshall Plan. Jointly financed by the British Government and the university of the student’s choice, the Scholarships provide an opportunity for American students who have demonstrated academic excellence and leadership to continue their studies in the UK.

Queen Mary has welcomed one Marshall Scholar for the past two years; this is the first time that the university will host two. There are currently 172 US students enrolled at Queen Mary, 43 of whom are on a scholarship.

Professor Colin Grant, Vice-Principal (International), said: “It is a huge honour for Queen Mary to welcome two Marshall Scholars, and we eagerly anticipate their arrival. Applications for the 2019 Marshall Scholarship will open shortly, so we warmly encourage US students who are interested to apply to one of our exciting postgraduate programmes.”