Queen Mary University of London and The Good Schools Guide have today launched an Apprenticeships Anthology to mark a year since the introduction of the Apprenticeship Levy, the largest reform to apprenticeships that the Government has ever made. 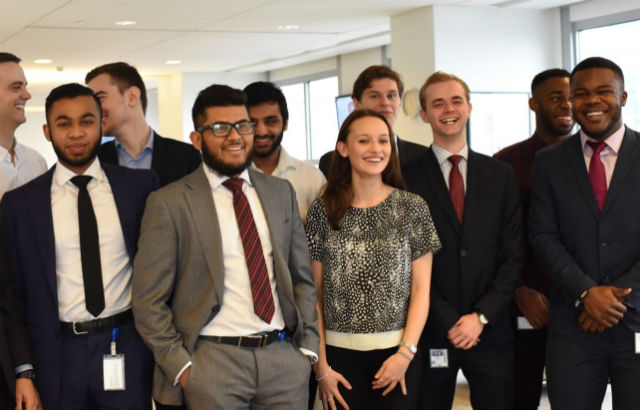 The Anthology reveals that there were 30 per cent fewer apprenticeship starts (114,380) in Q1 2017/18 compared with the same period in 2016/17. The authors predict that apprenticeship starts for the full 2017/18 academic year will be slightly above 400,000, falling significantly short of the 491,300 starts in 2016/17. They attribute this drop to the “magnitude” of changes that have been enacted since the introduction of the Levy.

88 per cent of the new apprentices self-identified as white, and the vast majority (71 per cent) were under 25 years old.

Increase in starts in Engineering, Construction and ICT

The sectors at the forefront of the Government’s Industrial Strategy all saw significant increases as a percentage of total apprenticeship starts in Q1 2017/18. For example, when compared with the full year 2016/17, the Q1 2017/18 data shows a projected share increase of 8 per cent in Engineering, 5 per cent in Construction and 2 per cent in Information and Communication Technology.

The sectors that had the highest numbers of apprenticeship starts in Q1 2017/18 were Business, Administration and Law (26 per cent) and Engineering and Manufacturing Technologies (22 per cent). The sectors that had the fewest starts in the same period were Agriculture, Horticulture and Animal Care (2 per cent) and Education and Training (2 per cent), followed by Leisure, Travel and Tourism (3 per cent).
71 per cent of the companies listed in the FTSE 100 had apprenticeship provision, which is almost on par with their graduate scheme provision, at 81 per cent. In comparison, FTSE 250 firms had more apprenticeship provision (51 per cent) than graduate scheme provision (46 per cent).

The authors predict that 2017/18 will continue to see increases in the number of age 25+ apprentices, as organisations supplement traditional Continuing Professional Development (CPD) with apprenticeship options.

Rebecca Lingwood, Vice-Principal (Student Experience, Teaching and Learning) at Queen Mary, said: “As the first Russell Group institution to offer a Degree Apprenticeship we are thrilled to host the launch of the 2018 Apprenticeships Anthology. Queen Mary remains at the forefront of this new offering and looks forward to raising awareness of the various benefits that Apprenticeships can deliver both to apprentices and their sponsoring organisations.”

Lord Lucas, Editor of The Good Schools Guide, said: "The Apprenticeship Levy, now a year old, is one of the most reformatory education and skills policies yet presented. The importance of this effort to tackle the UK's persistent productivity challenge is becoming increasingly clear.

“A well-run degree apprenticeship is not only an excellent way of recruiting talent, it becomes (as you will find out) a source of enthusiasm and delight to those who work alongside the apprentices.” 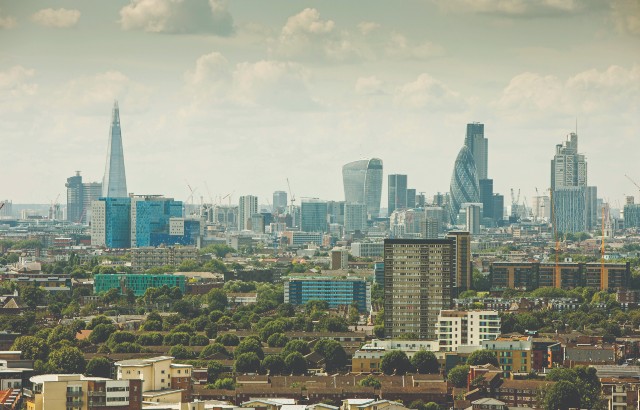