The study for the European Parliament sets out the problems with unregulated virtual currencies and the potential threat this poses to the international financial system. 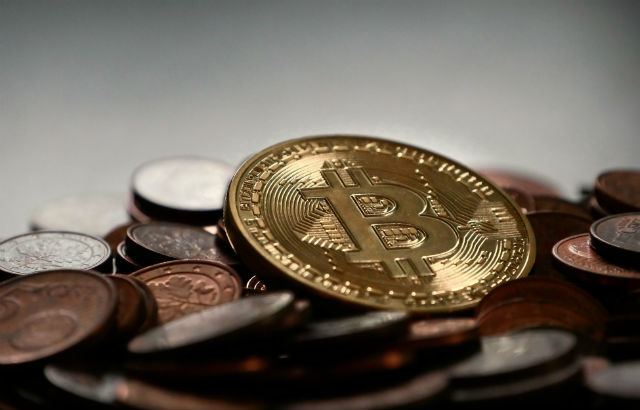 A new study led by Queen Mary University of London and The Humboldt University of Berlin has found that many privately issued virtual currencies pose a direct challenge to the monetary system and should be regulated in order to prevent a future financial crisis.

Since the launch of Bitcoin in 2009, virtual currencies have moved into mainstream awareness. The evolution of money in the digital age and the underlying block chain technology are attracting growing interest. Whilst virtual currencies were not, in the early years, considered a risk to either the financial or the real economy, or to monetary policy, despite a volatile market, they have recently risen in both number and value.

To date most regulators have adopted a ‘watch and wait’ approach in order not to stifle innovation. This latest study for the European Parliament sets out the problems with this approach and describes the threat that privately issued virtual currencies pose to the international financial system. The study also considers the potential impact of virtual currencies issued by central banks.

Dr Jason Grant Allen, co-author of the paper said: “The value of the virtual currency market is now assessed at hundreds of billions of dollars, which is startling given that all the significant growth in value has occurred in the last three years. If this rate of growth continues then central banks may face challenges in their monetary policies in the future.”

The authors warn that if the virtual currency market continues to grow, central banks such as the European Central Bank, may face challenges in their monetary policy and monopoly of note issue role as a large category of money-like instruments would be out of their control.

However, the study also found that privately issued virtual currencies do not pose so far any serious risks to central banks’ money creation role in the Eurosystem.

Professor Rosa Maria Lastra said: “We recommend that a harmonised approach to regulation is taken at a European level before any virtual currency-based crisis occurs. This will shape the market as it evolves and help to avoid disruption to the real economy.”