A series of lectures and film screenings at Queen Mary University of London have taken place to commemorate 200 years since the publication of Mary Shelley’s novel, Frankenstein. 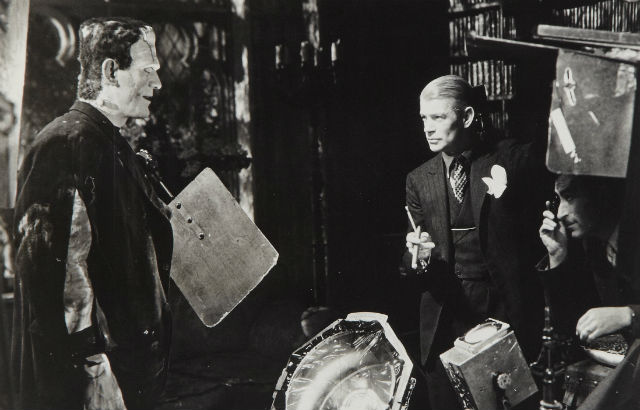 Frankenstein, published in 1818, is one of the greatest gothic novels and the earliest example of science fiction. As part of a global celebration of the text, Queen Mary’s School of English and Drama held a series of events, Frankenreads, including a fancy dress lecture.

The activities were organised as part of Queen Mary’s autumn Arts and Culture programme, STEAM Ahead, which focuses on the arts in science and technology.

Film was yet to be invented when Frankenstein was originally published but it has gone on to become a cinematic classic. In the first lecture of the evening Dr Matthew Ingleby, Lecturer in Victorian Literature at Queen Mary, explored early cinematic interpretations of Frankenstein.

Dr Ingleby analysed imagery from the very first film which was produced in 1910 which explored themes of belonging and even voyeurism. “The monster, who assumes life through the mediation of electricity, first learns about human relations by watching them from a distance - like a cinema-goer, mutely gazing at the beautiful agents before him,” he said.

A novel ahead of its time

Dr Shahidha Bari, a Senior Lecturer in Romanticism at Queen Mary, delivered the second lecture of the evening in which she argued that Frankenstein was ahead of its time. Dr Bari said: “Toying with ideas of early feminism and globalisation, the film explores nineteenth century developments in science. It also anticipates the ethical questions of modern medicine and technology, daring to imagine the future.”

In her lecture Dr Bari discussed wider societal views of disfigurement, referencing the treatment of Joseph Merrick, a man with a rare congenital disorder. His severe deformities led to him being known as ‘The Elephant Man’. Merrick’s image will be one of the projections used during a special event led by Queen Mary which will see the building of the former Royal London Hospital in Whitechapel illuminated with figures from the past.

About Arts and Culture at Queen Mary

Queen Mary launched its Arts and Culture strategy in November 2017 with the aim of developing the university as a world-leading centre of excellence in arts and culture within higher education. STEAM Ahead, follows a series of successful events which took place in June 2018. 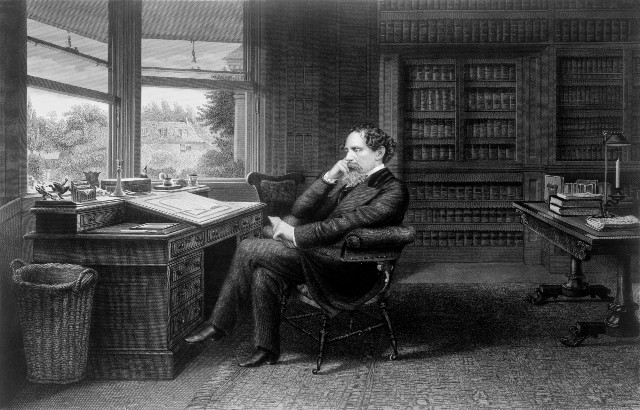 News story: Charles Dickens and the push for literacy in Victorian Britain
10 June 2020 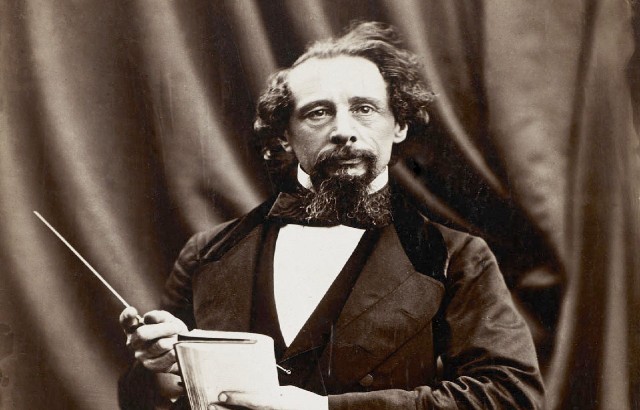 News story: What Charles Dickens can teach us about times of crisis
8 June 2020