UK obesity levels among the worst in Europe

A decline in deaths from heart attack and stroke in high income countries could be threatened by rising rates of obesity and diabetes, according to a study led by Barts Heart Centre, Queen Mary University of London (QMUL). 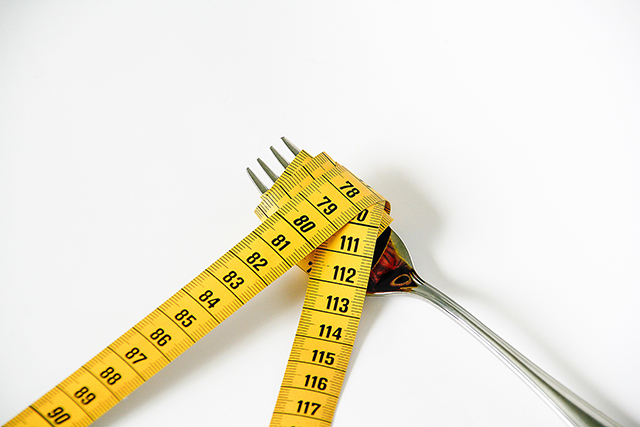 The study also finds that the UK is lagging behind many lower income countries in some aspects of heart disease prevention.

The European Society of Cardiology (ESC) study involved researchers from the UK (QMUL, University of Leeds, University of Oxford, University of East Anglia), Netherlands, Belgium and Portugal, and analysed cardiovascular disease statistics for 56 member countries. The countries not only include European nations but also some former Soviet states, North Africa and parts of the Middle East.

Published in the European Heart Journal, their analysis shows that huge inequalities persist with heart disease accounting for over 50 per cent of all deaths in many middle income countries, compared with less than 30 per cent in the high income countries of Western Europe.

Just under half of the middle income countries saw an increase in disease prevalence over the last 25 years, unlike high income countries where there have been small but consistent declines.

The statistics reveal that while the UK performs well in some aspects of heart disease prevention, it is doing comparatively badly in terms of others. The UK has:

However, the UK has the lowest prevalence of raised blood pressure at 15.2 per cent of the population, compared to an average of 24.2 per cent amongst 47 countries, and prevalence of smoking is among the lowest in Europe. This contributes to the UK’s position in the lower half of the cardiovascular mortality rankings for ESC member countries.

'As much of a problem for women as for men'

Lead author Dr Adam Timmis from Barts Heart Centre, QMUL, said: “Heart disease still remains the leading cause of death for middle income countries, while declines in high-income countries mean that cancer deaths have now become more common there. But this downward trend for high-income countries is being threatened by the emerging obesity epidemic that is seeing rates of diabetes increase almost everywhere.

“Interestingly, the figures show that heart disease is as much of a problem for women as for men, as we see that more are dying than before. This is especially the case for younger women, and these deaths are largely preventable through lifestyle changes.”

The authors warn the limitations that apply to the quality, precision and availability of the data demand cautious interpretation.