Training clinicians to proactively ask patients about domestic violence is feasible for sexual health clinics to implement and could increase referrals to specialist services, according to a study by Queen Mary University of London (QMUL) and the University of Bristol involving over 4,300 women. 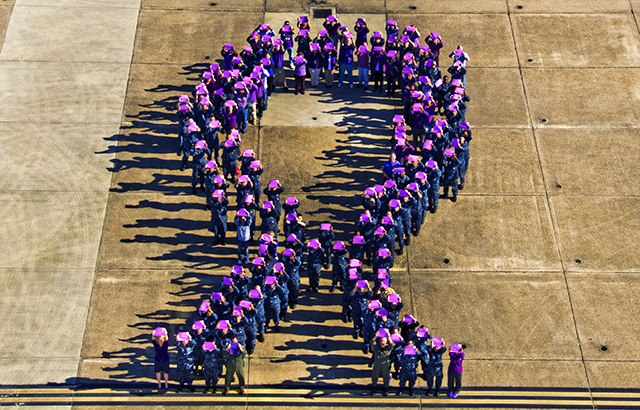 The risk of gynaecological and sexual health problems (including sexually transmitted infections, painful sex, vaginal bleeding and recurrent urinary tract infections) is three-fold higher in women who have suffered domestic violence and abuse (DVA). Meanwhile, 47 per cent of women attending sexual health services will have experienced DVA at some point in their lives.

Sexual health services can be the first point of contact for women who have experienced DVA, and were listed by the National Institute for Health and Care Excellence (NICE) as a setting in which all patients should be asked about DVA. However, most sexual health professionals have had minimal training in identifying and responding to DVA.

The study looked at the feasibility of sexual health clinics adopting a programme called IRIS (Identification and Referral to Improve Safety) – a DVA training and referral programme endorsed by NICE, the Royal College of GPs and Department of Health, originally aimed at encouraging GPs to ask patients whether they are experiencing DVA and to make referrals to specialist domestic violence services.

In the east London clinic over seven weeks, 267 out of 2,568 women attending were asked about DVA, with 16 of those (4 per cent) saying that they were affected by abuse. Overall, eight of the women affected by abuse (50 per cent) were referred to specialist services.

In the Bristol clinic over twelve weeks, 1,090 out of 1,775 women attending were asked about DVA, with 79 of those (7 per cent) saying they were affected by abuse. Overall, eight of the women affected by abuse (10 per cent), were referred to the specialist services.

Lead researcher Dr Alex Sohal from QMUL's Blizard Institute said: “Women attend sexual health clinics for care of their sexual health but little thought is given to whether the relationship with the person that a woman has sex with directly harms her health. Without training, system level changes and senior managerial support, clinicians end up ignoring DVA in consultations or have an arbitrary approach that fails many women affected by DVA.

“Not only is this a feasible intervention for a sexual health clinic setting, but we also found that clinical leads and busy local DVA service providers were incredibly supportive, with many people understanding the importance of making this work.”