Cervical cancer diagnoses and deaths to rocket in older women

Incidence of cervical cancer in young women is set to decline 75 per cent by 2040 with deaths close to eradicated, however older women will face greater risk according to research led by Queen Mary University of London, published today in The Lancet Public Health. 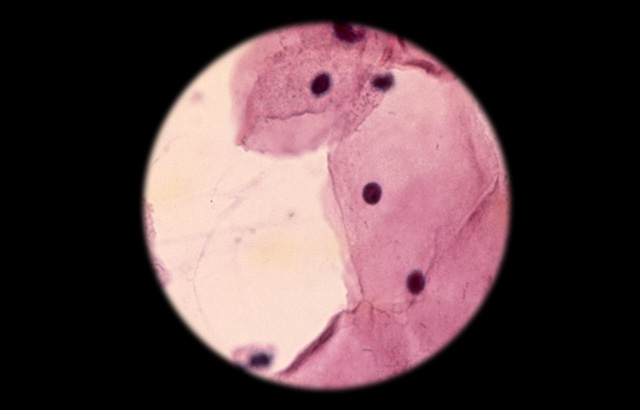 Jo’s Cervical Cancer Trust funded and commissioned the Queen Mary team to develop a new model that enabled the charity to explore incidence of cervical cancer in England up to 2040. This includes the impact of changing cervical screening coverage, and the introduction of human papillomavirus (HPV) primary screening and the HPV vaccine.

Cervical cancer is the most common cancer in women under 35 in the UK but, according to the model, this will shift dramatically by 2040 with the burden of the disease moving to older women. Among younger women, born after 1991 who have benefited from the introduction of the HPV vaccination programme in 2008, eradication of the cancer is firmly on the horizon.

The research finds that:

'Implications for the way we invest in screening'

While HPV vaccination uptake is currently high, the research clearly highlights the importance of not being complacent - if uptake were to drop to 40 per cent, incidence in 25 to 44 year olds would increase by 38 per cent.

Dr Alejandra Castanon from Queen Mary’s Wolfson Institute of Preventive Medicine said: “We used a novel method to estimate cervical cancer incidence rates up to 2040. It combines three levels of modelling making it very flexible. Our model can take into account how year of birth affects risk of cervical cancer throughout a woman’s life.

“This study shows how the age-specific incidence of cervical cancer will change over the next 20 years. Women currently aged between 25 and 40 will remain at high risk of cervical cancer throughout their lives, whilst women younger than 25 will see their risk decrease by around 50 per cent. This has implications for the way we invest in and target screening.”

Robert Music, Chief Executive, Jo’s Cervical Cancer Trust, said: “We are on the path to eradicating cervical cancer among young women which is extraordinary. However, we are faced with an immediate challenge among women who will be over 50 in 2040. This research should serve as a wake up call and the need for action.

“Continued declining cervical screening attendance will cost lives at all ages and must not happen. We are faced with an aging population and risk among older women rocketing, therefore changes to the programme which could reduce this risk must be explored, including increasing the screening age from 64 and self testing.

“Jo’s Cervical Cancer Trust are today launching an ambitious new strategy to 2022 setting out our role in reaching eradication and call on others to join us.”