Queen Mary University of London (QMUL) will establish a new Centre for Preventive Neurology, thanks to £1.5m of funding from Barts Charity. 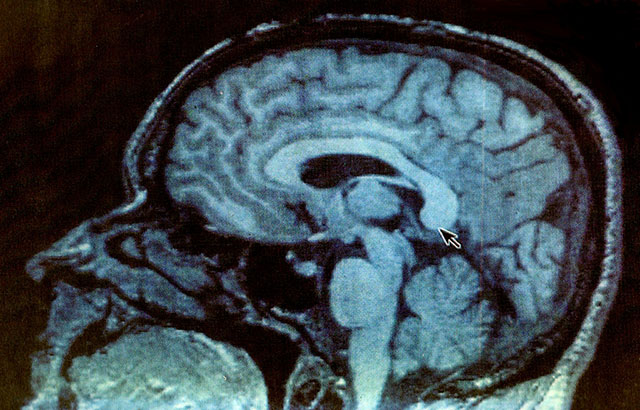 The Centre will be the first of its kind in the UK and dedicated to researching how to prevent disorders that affect the brain and nervous system – specifically, dementia, Parkinson’s disease, and multiple sclerosis (MS).

Despite recent advances in research using animal models, the three disorders currently have no proven disease-modifying treatments in humans.

Professor Jack Cuzick CBE, co-lead of the new Centre and Director of QMUL’s Wolfson Institute of Preventive Medicine, said: “Brain diseases such as dementia are among the greatest public health challenges of the 21st century. By spotting them early, we may be able to prevent or delay them – and help people age more healthily.”

The new funding from Barts Charity will enable teams at QMUL and Barts Health NHS Trust to develop methods to identify those at high risk of developing a condition, and then provide initial data to demonstrate whether simple treatments – such as aspirin for vascular dementia, nicotine patches for Parkinson’s disease, and Esptein-Barr virus vaccination for MS – can delay the onset of disease.

Professor Gavin Giovannoni, Centre co-lead from QMUL’s Blizard Institute, said: “There is a big unmet need for preventive neurology. Prevention is central to health issues such as cancer and heart disease, and now we’re extending this approach to conditions affecting the brain and nervous system.”

Professor Cuzick’s past work has included proving the safety and efficacy of the drugs tamoxifen and anastrozole for breast cancer prevention, both of which are now recommended by the National Institute for Health and Care Excellence. Professor Giovannoni has a significant track record within the fields of dementia and MS, and helped identify risk factors for Parkinson’s with the “Predict PD” algorithm.

Fiona Miller Smith, Chief Executive of Barts Charity, said: “We’re committed to investing in projects like these at QMUL’s School of Medicine and Dentistry that have the potential to make a significant step change in healthcare. The number of people affected by these neurodegenerative diseases in the UK is enormous, and the opportunity to implement preventive measures in their onset, with potential global health significance, is an exciting prospect of which we’re proud to be an early funder.”

Steve Thornton, Vice Principal (Health) and Executive Dean at QMUL’s Barts and The London School of Medicine and Dentistry, added: “This is an incredibly important area of research in clinical practice. Given the ageing population, such conditions are set to increase in frequency and the important work done by the team will help ensure that we can prevent and appropriately treat these disabling conditions.”